Family seeks justice for Mombasa father shot in the neck 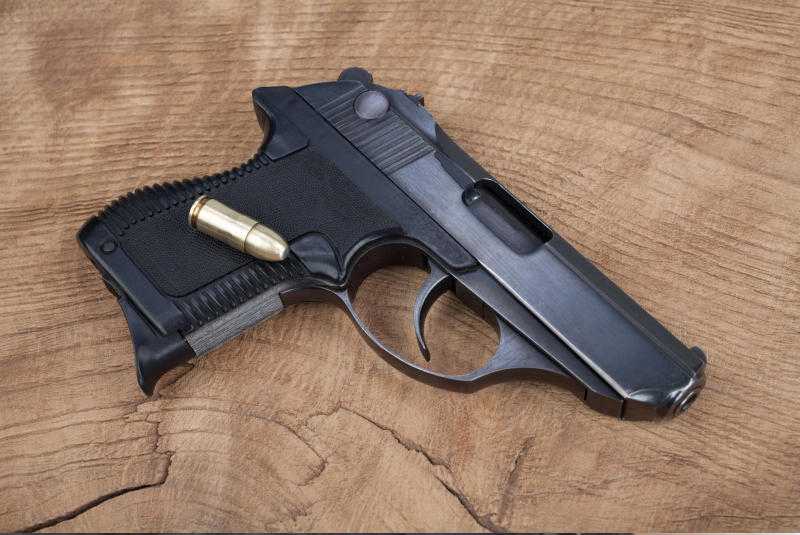 Mombasa police have shot and wounded a 28-year-old father in the Beersheba area of Kisauni, sparking an outcry from his family and rights activists.

Police said Ali Athman was a criminal and member of a gang, but his family and rights group Haki Africa said that is not a justification to kill any suspect.

There are unverified claims that police in Mombasa are enraged by the brutal attack on a police officer in Ganjoni during a machete attack.

Francis Musyoki was charged with the attack on John Githiri. The officer allegedly lost Sh5,000 in the attack.

Athman was shot in the neck and is in critical condition. Police say they will interrogate him when he recovers.

Officers also claim they shot him when he and other gang members attacked officers on patrol, claims disputed by the victim's family.

Haki Africa Executive Director Hussein Khalid condemned the shooting and demanded an investigation by the Director of Public Prosecution.

"We support efforts by the police to fight crime but we cannot condone extrajudicial and illegal use of force by the police," said Khalid.

In a phone interview with the Standard, Mombasa police commander Johnston Ipara said Athman was in a group of 20 people armed with machetes and knives. They allegedly attempted to attack the officers on patrol before he was shot in the neck.

“Our officers on patrol spotted the gang and when they tried to approach them some members escaped while others charged towards the police. Our officers shot one of them and recovered four machetes and six knives,” he said.

The commander said they have launched a thorough patrol after three people died last week after they were attacked by the gang.

“We believe these are the same people who have been terrorising citizens in Kisauni. We want to assure the public that we are not going to sit back."

He said his officers are going to continue with the hunt without any fear.

"Once he recovers we will seek information on those who escaped,” Ipara said.

The suspect is currently under police guard at Sayyeda Fatima Hospital in Kisauni.

The suspect's mother-in-law Mwanaunguja Hassam said Athman is a driver and was from the mosque when one of his friends called him. He was shot on his way back.

“The incident took place between 6.30-7pm when I heard two gun shots, but I did not take it seriously because I thought it was children playing with fireworks. A few seconds later I received a distress call from my daughter, urging me to accompany her to the hospital,” she said.

Hassam described Athman as a loving son, husband and father who did not abuse drugs.

"I am surprised he was shot. All my family and I are asking for is justice," she said.

Interior Cabinet secretary Fred Matiang’i has disbanded the Firearms Licensing Board over allegations of corruption, incompetence and misbehaviour.