Mombasa's Mama Ngina Girls School to be moved for Sh100million

The National Government has given out Sh100 million for the relocation of Mama Ngina Girls School from Mombasa island to Shanzu.

The new principal was posted to the school late last year. The institution lies on half an acre land which the acting CS said was too small for a national school.

“The process of construction will begin immediately so that by January 2019, some of the students will be moved to the new facility,” said Matiang’i.

The CS said leaders from the area raised their concern with President Uhuru Kenyatta who finally heeded their request.

He also added that the new facility would accommodate a large number of students, which will include day scholars

“The President has instructed that a foundation be laid within a month at the site where the new school will be built,” added Matiang’i.

He further said the move to build a new school was aimed at making sure that girls get quality education.

“The efforts by the President are geared at improving education standards in the country,” said Matiang’i. 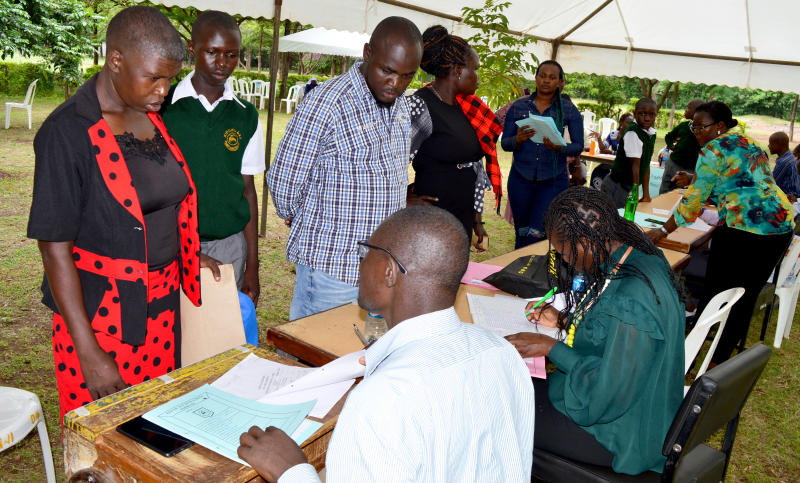 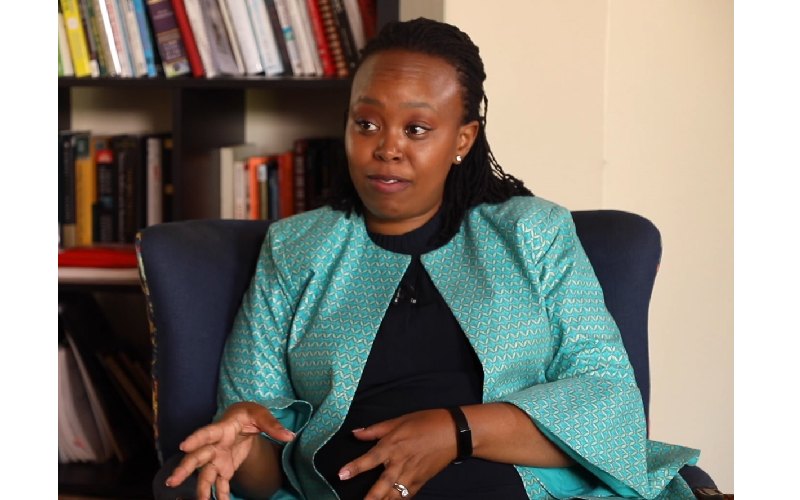 Premium Diaspora Life: Why I left my successful career in the US to start over in Kenya
Rose Thiga now runs a podcast encouraging people planning to relocate to be better prepared.
National
By Standard Reporter
2 months ago 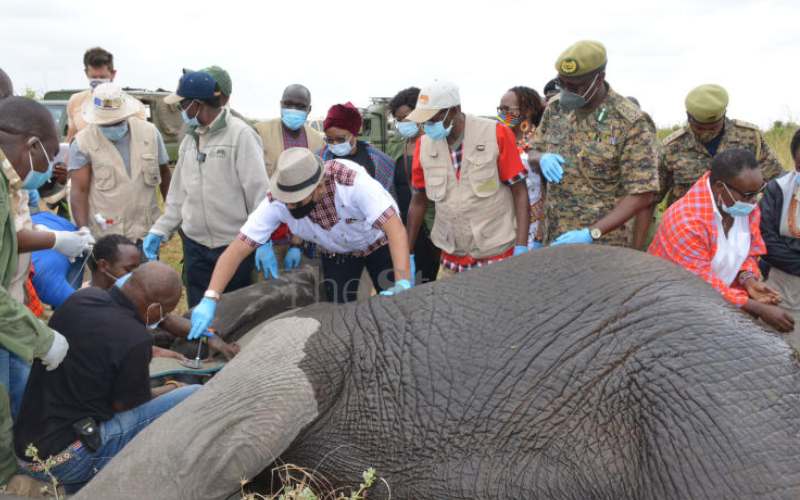 Premium 13 elephants to be flown for 7,000Kms from Kent to Kenya
The project is being undertaken by Aspinall Foundation, in partnership with KWS and David Sheldrick Wildlife Trust.
Environment
By Caroline Chebet
2 months ago
.