Mombasa County: For a long time, the unpredictable seas have been associated with the brave men of yesteryears in search of new sea routes to new lands.

But this is changing as women seafarers are making their presence felt — they want to take up leadership roles within the industry and are calling for reforms in their union.

The 120 registered sea women are agitating for amendments to the Seafarers Union of Kenya constitution to allow them to run for top posts within the union.

The current constitution allows women to vie only as committee members. They now claim their male counterparts have overshadowed them for a long time and want to be accorded the same status and be allowed to make their voices as female seafarers heard.

Led by Janet Murobi aka Mama Jawambe, who wants to be elected in the August 31 elections to sit on the committee of the seafarers union, they say discrimination has been rife over the years, with women being victimised on the basis of gender.

“Women seafarers have never had a say due to the gender divide. They have always been discriminated against by their male counterparts,” Murobi said.

She added that men, who have dominated the maritime trade, are ignorant and many still have the old perception that women cannot compete in the once male-dominated field.

“Our male colleagues still view us as inferior. They think we can’t compete in this trade and that’s why they don’t want to involve us in managing the union’s affairs,” Murobi said.

The union usually has 15 officials elected to champion the grievances of seafarers on matters relating to the maritime industry aside from negotiating job contracts for its members on sea vessels that dock at the port of Mombasa.

Andrew Mwangura, a renowned seaman and once vocal voice for Kenyan seafarers, agrees that the current constitution needs to be amended.

Speaking to The Standard after campaigning to be elected as secretary general of the union, he said women should be allowed to take part in running the affairs of the seafarers, as they are part and parcel of the sector.

Mombasa sex workers announce new terms of service, as the going gets tough
“A session with no romance” has been adjusted to Sh500 from Sh300; a “full package of romance” is now Sh1,000, up from Sh500.
Peter Kimani
By Peter Kimani
2 days ago 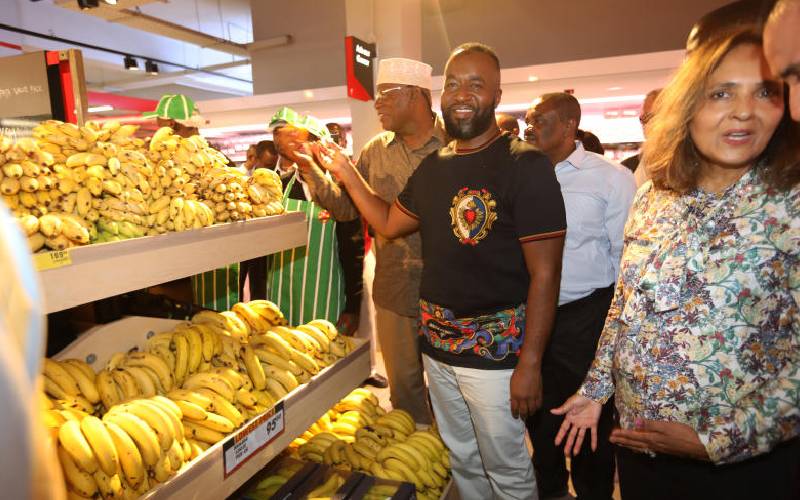 Joho named most business-friendly governor in Africa
Joho will be formally decorated with the instruments of the honour at the 7th Africa Summit – London 2022, which will be held at the House of Lords, United Kingdom, on July 4.
Coast
By Jacob Ng’etich
22 days ago 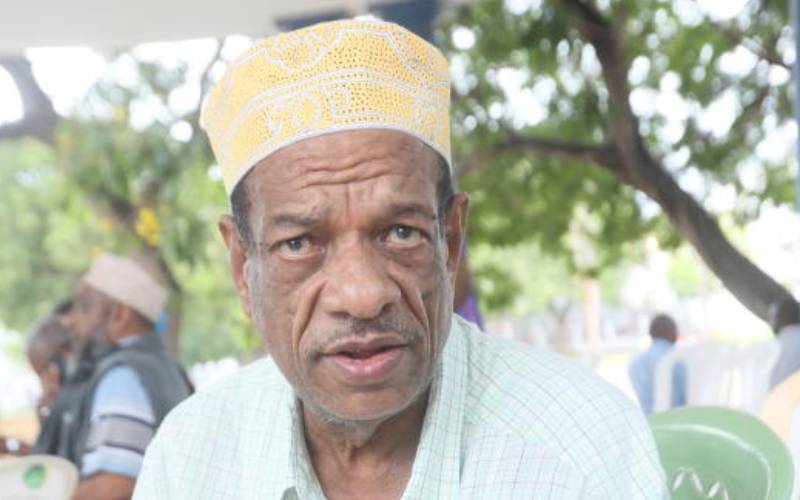