By Vincent Kejitan | 1mo ago

Kirinyaga Governor Anne Waiguru has been re-elected to her second and final term as governor of the county for another five years.

She was first elected Governor of the county in 2017.

Previously, Ngirici claimed rigging in the Gichugu Constituency after Waiguru defeated her by over 15,000 votes.

The Independent Electoral and Boundaries Commission (IEBC) ordered a new tally of Gichugu Constituency gubernatorial votes in response to the allegations.

Waiguru expressed her gratitude to the Kiringaga people for electing her for a second term, promising to carry out her mandate.

"Thank you for your support and for keeping the UDA party together; we hope to make Kirinyaga proud," she said.

By Mate Tongola 20 mins ago
Japhet Koome: A profile of President Ruto's nominee for IG 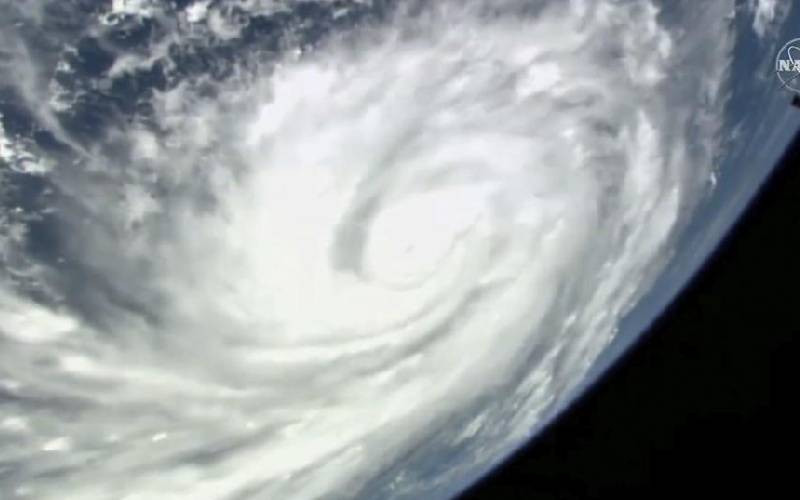