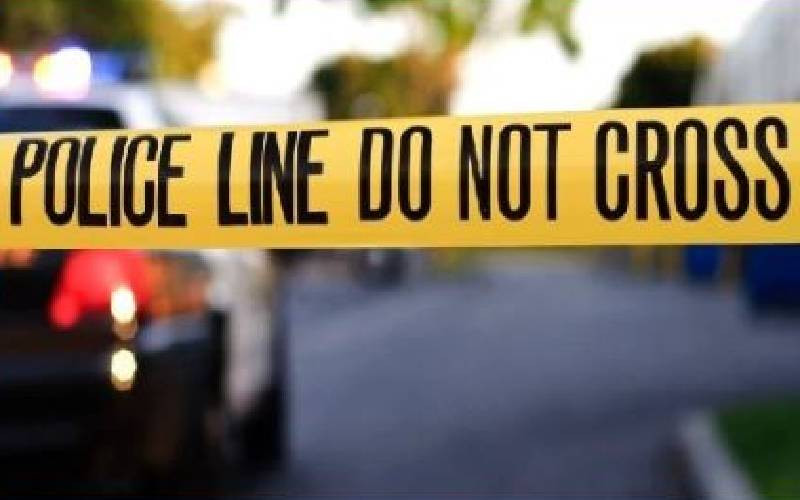 The body of an old aged woman was Thursday morning found at Kwambira market in Limuru.

The body, identified as that of Agnes Wanene was found by a passerby in a corridor leading to a hotel.

According to her friends, Wanene hawked tea leaves and vegetables at Kwambira market during the day and late evenings after which she retired at her home in Uplands, approximately five kilometers away.

Limuru Sub-County police commander Eileen Mora said that investigations into the suspected murder have started, in a bid to arrest the suspects.

“We are working round the clock to bring suspects to book,” said Mora.

Moses Kibe, brother to the deceased said he received a call early Thursday morning only to find his sister laying in a pool of blood.

“We ask the government to bring the perpetrators of this heinous crime to book,” said Kibe.

Ann Ngendo, a hawker in the market said that they had been with Wanene on Wednesday, only to learn of her demise later.  “The insecurity at Kwambira is at its apex,” Ngendo said.

“The criminals lay in wait in the corridors and between containers where they ambush unsuspecting businessmen and women but women have suffered more,” another hawker, Grace Wairimu said.

Wairimu urged police to intensify patrol in the area and the county government to consider adding street lights in the market.

By Dr Watson Messo 48 mins ago
Premium How farmers can grow egg markets
.