MCA position the most contested in Kirinyaga in August 9 elections

Member of the County Assembly is the most coveted seat in Kirinyaga in the August 9 General Election.

All the 20 wards have attracted at least 10 aspirants with Mutithi having the highest number of hopefuls at 26. And the number of candidates may increase should those who have lost in the UDA nominations decide vie as independent candidates.

UDA and the ruling Jubilee Party are keen on having their aspirants clinch the MCA positions. Seemingly, it is a contest between Interior Principal Secretary Karanja Kibicho and Governor Anne Waiguru who represent the interests of President Uhuru Kenyatta and his deputy respectively.

The governor, having been impeached, is keen on ensuring that the assembly gets friendlier leaders.

During the hotly contested UDA nominations, there were claims of interference “with some winners’ names being replaced with their competitors’.

In Kerugoya ward, there were allegations Eric Muchina’s name had been replaced with Jackson Muthii. In Mutira, Kinyua Wangui name was replaced with Lucy Njeri. Wangui is the MCA who moved the impeachment motion against Ms Waiguru.

Baragwi MCA David Mathenge won the UDA ticket. He’s since become a confidant of the governor despite being a seconder of her impeachment motion.

Mutithi nominations were marred by irregularities where Jinaro Njamumo was declared the winner, beating Mary Wawira with only six votes. Njamumo polled 921 against Wawira’s 915.

Unlike in Karumandi where Wanjiku protested and got the certificate, Wawira said she felt intimidated to protest at the polling station.

Addressing the media, Wawira blamed the party coordinator Mohamed Moses for the mess.

Contacted, Moses denied the claims and insisted all the aspirants were treated equally.

He also said there was nothing wrong with an aspirant having his or her family members being involved in the nominations.

“All I know is that this aspirant was unable to produce or provide tangible evidence of any irregularity or malpractice during the process,” he said.

County Party Chairman Maina Kihia contradicted himself while denying knowledge of the Mutithi case but later on admitted to have a report on the same.

Wawira said if her plea was not addressed by the relevant party organ and resolved within the next 24 hours she would have no choice but to ditch the party.

“I love the party manifesto and the leadership of Dr William Samoei Ruto but since those tasked to oversee  the nominations have decided to soil it (party) there is always an alternative,” she said.

She said she would not let the vision she has for the ward go down the drain.

Njamumo served as the area first MCA but lost to Peter Njomo in 2017. 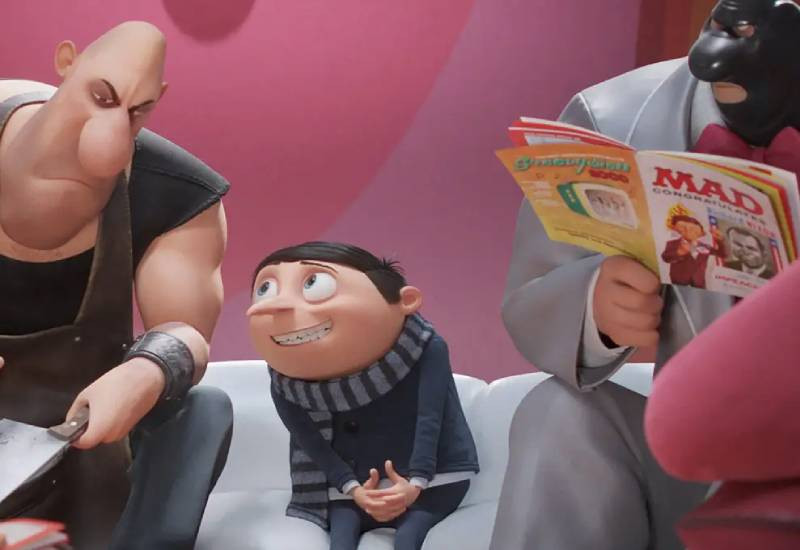