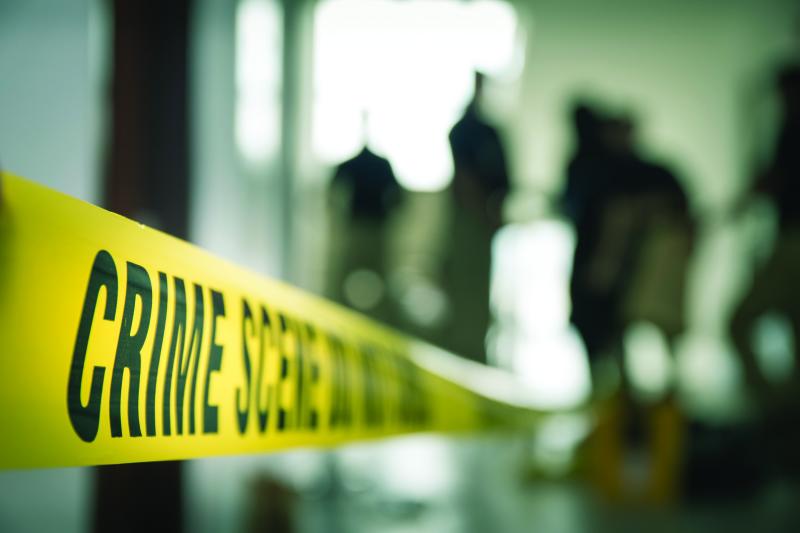 The body of a woman was found stashed in a suitcase and dumped near the GSU Recce barracks in Kimbo, Kiambu County, on Monday.

“The body was wrapped in a nylon sack and stashed in a black suitcase. Her hands were tied at the back while her legs were bound together using a manila rope. A nylon string was tied around her neck,” read a police report filed at the Mugutha Police Station.

“She had a deep cut injury on her left breast,” says the report. The public became curious when the suitcase remained on the road unclaimed for two hours.

Miragusha said a message that takes the form of a revenge note was written on the woman’s breasts, thighs and palms.

The message had been written using a blue marker pen. The police said no arrests had been made in connection with the murder.

Miragusha said preliminary probe indicates the young woman was killed elsewhere and her body dumped in Kimbo. The woman’s body was taken to the City Mortuary. The police plan to process her fingerprints to establish her identity.

Already-eliminated Zimbabwe upset Guinea with a 2-1 win at the Africa Cup of Nations finals in Yaounde on Tuesday, although Guinea will still advance

By Nderitu Gichure | 6 days ago