The Ethics and Anti-Corruption Commission (EACC) has arrested two sub-county police commanders on allegations of demanding a bribe of Sh500,000.

EACC Central Regional Head Charles Rasugu said the offence was committed in 2018 when the two officers were both serving in South Kinangop, Nyandarua County.

“They demanded the bribe as an inducement to effect an eviction order validly issued by a court against illegal occupants of a private property,” Rasugu said.

The EACC detectives concluded their investigations and arrested the two officers after the Director of Public Prosecution consented to the prosecution.

“We have made this arrest after the DPP gave us the go-ahead to proceed with the prosecution on February 10, 2021,” added Rasugu.

The two will be arraigned at the Nyahururu Anti-Corruption Court on March 2.

The four are believed to be stealing the animals at night from locals and schools and transporting them in a lorry to neighboring counties.

The 59-year old Khashoggi, a Saudi journalist and Washington Post columnist, was lured to the Saudi consulate in Istanbul on Oct. 2, 2018, and killed 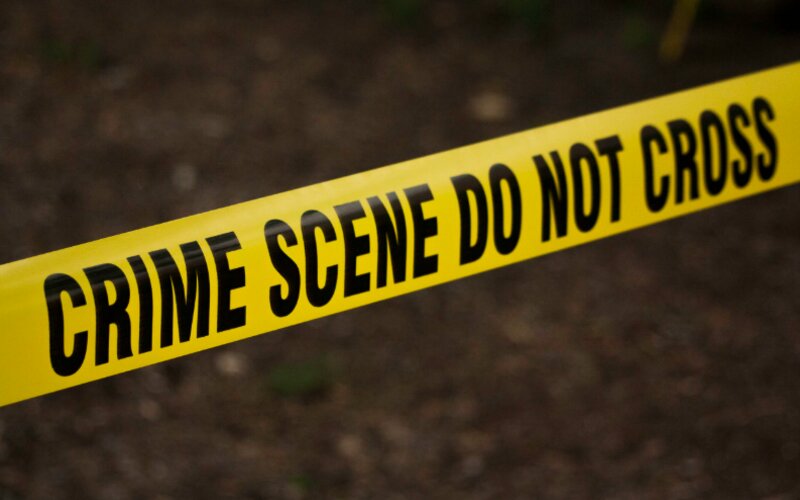 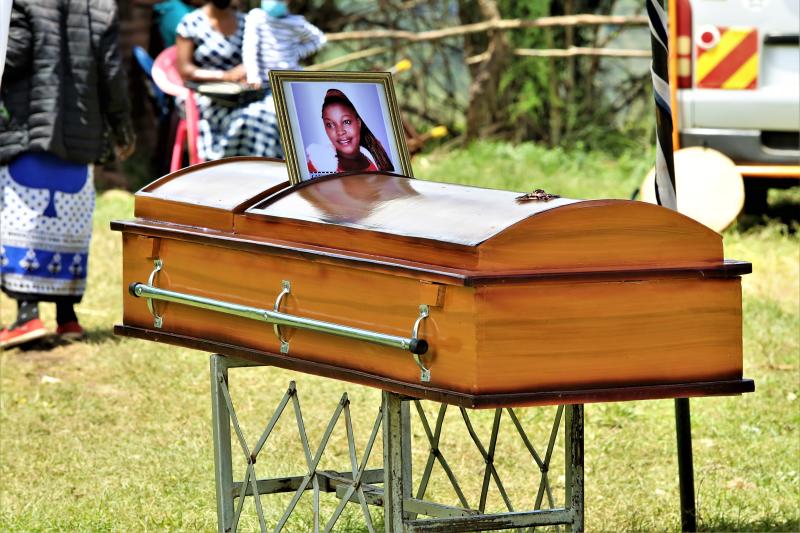