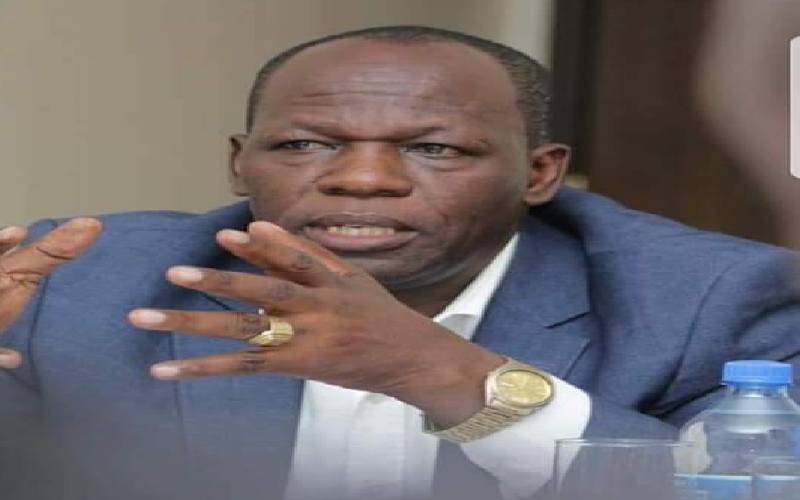 The family of the lawmaker issued a statement confirming the demise of the legislator at around 10 pm on Monday.

“It with deep sorrow that we announce the Passing on of our Loving Dad Francis Waititu. May his soul Rest in Eternal Peace and may God grant him the divine grace,” said the statement.

Fellow MPs took to social media to pass their condolences after news of his demise broke.

Waititu was a member of the Departmental Committee on Agriculture and Livestock in the National Assembly.

Waititu previously worked for the Kenyatta family in their farming ventures around Ruiru town before venturing into politics.

The polls ended months of spirited campaigns, which was characterised by two camps - Team Office and Team Change

By George Njunge | 5 hours ago