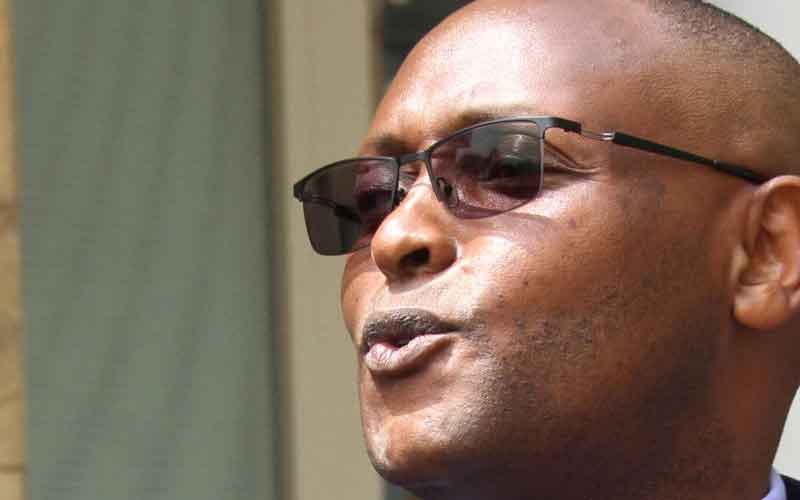 Leaders from Makueni and Kwale are fighting back against attempts by Taita-Taveta Governor Granton Samboja (pictured) to seize towns and territory, administered by them.

At the same time, three revenue officers from Taita Taveta were arrested in Mackinnon Road Town yesterday for alleged trespass as Taita-Taveta county government tried to install them there.

The three including, Taita-Taveta Director for Revenue Simon Irina, were arrested following a clash between them and their counterparts from Kwale who also entered the town to confront their colleagues from Taita-Taveta.

Reports indicate officials from Kwale who suspended revenue collection in the town two months to cushion residents against Covid-19 returned after learning that Samboja's men had come to take over the town.

According to Taita-Taveta CEC for Finance Andrew Kubo, Irina and two others were arrested for alleged trespass and detained at Taru Police Station.

"Our officials were arrested for alleged trespass for collecting revenue in Mackinnon Road which is Taita-Taveta. They are now held at Taru police station and we are trying to have them released," said Kubo who accused the police of orchestrating the arrests to frustrate Taita-Taveta's claim on the town.