Woman stung to death by bees 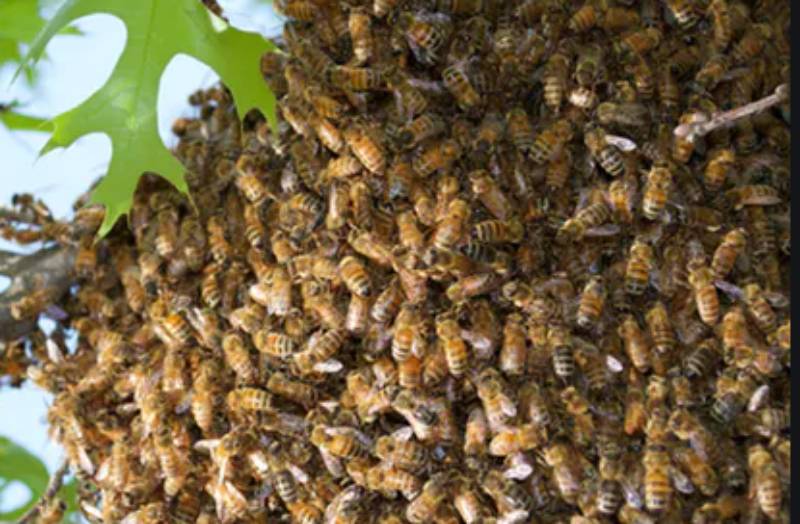 A woman was stung to death while six people were injured when a  swarm of bees mysteriously attacked two families at 11pm on Tuesday in Karura area of Kiambere ward, Embu County.

Josephine Mwende, 80, was pronounced dead on arrival at the Embu Level Five Hospital while others, who included two children, were treated and discharged.

Mbeere South OCPD Ahmed Mohamed said after the swarm struck, the family members fled while the woman was unable to escape.

Mohamed said that investigations into the incidence had commenced.

Taliban fire in air to scatter hundreds of protesters in Kabul

Why your potbelly can be a sagging death warrant

“We were told that the bees just came to the scene out of nowhere and started attacking the people,” said Mohamed.

Kiambere MCA Lenny Mwaniki condoled with the family saying they suspect the swarm originated from a poorly installed beehive.

“Five people including two children were rushed to Embu Level Five Hospital by ambulance while in a critical condition. The deceased was taken to mortuary. This is a very strange incident,” said Mwaniki.

He urged beekeepers to be careful while setting up apiaries and while harvesting honey to avert such incidents.