Shopping mall where thieves steal at will 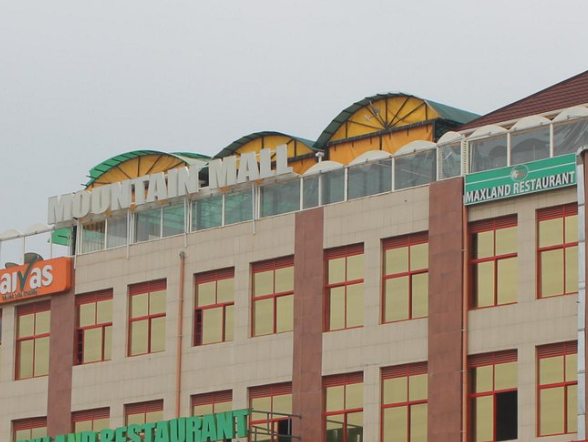 When Brandon, a photographer in Nairobi, bought a new camera, he decided to sell his old one online. That is how he found himself outside Mountain Mall on Thika Road in November to meet a potential customer who had expressed interest But unwittingly, Brandon, 23, fell victim to a syndicate of fraudsters preying on shoppers at the mall and making away with their belongings.

It was a simple con enabled by a possible collusion between security personnel at the mall and the criminals. After posting his classified on a popular website, Brandon received a response from a man who expressed interest in the camera and requested to meet so that he could test it before purchasing it. “We met and he looked at the camera, liked it and we even negotiated the price. Then he requested that we go to Mountain Mall so that he could get some money to pay me,” says Brandon. “I was carrying two cameras because I was going for a shoot, so I left the one I was selling to him in the car because I knew I was just getting in to get the money and be on my way.” Back entrance

However, what he had made out to be a smooth transaction was actually a well-executed con that left Brandon smarting from the loss of his camera. What should have been a five-minute wait turned longer and by the time it dawned on him that he could have been conned, the car where he had left the camera had already left. Unbeknown to him, the mall had a back entrance that, although limited for use by staff and tenants, is being used as a get away exit after stealing from unsuspecting people. “I reported to the mall management who said that the CCTV at the entrance was not functional,” says Brandon. He says most of the CCTV cameras are non-functional and the few functional ones give blurred images incapable of identifying anyone. But while he lost his camera, others are counting bigger losses.

In August, a shopper had their car stolen while parked at the mall’s parking lot while others have had their cars broken into and their property carted away. Not long ago, armed thugs made away with an unknown amount of money from Naivas Supermarket in the mall. Kasarani OCPD Peter Kimani said cases of theft at the mall had been reported and they were investigating. “We are working with the victims and proprietors of the mall to investigate the cases,” Kimani said. The mall’s manager John Chege conceded that there had been two incidents but added they had engaged the police and tightened security.  “We added security cameras and have included plain clothes guards to mingle with the shoppers. We realise this is a high traffic building and need to be extra vigilant,” Chege said. Designated areas Chege, however, distanced the mall from any liability in the car theft, claiming the owner had not parked at the mall. “We only came to know about it when insurance investigators came to talk to us. When we investigated we found that the car had not been parked at our designated areas,” he said. But some victims have pointed to the likelihood of collusion between criminals and some mall’s staffers.