MCA kicked out of Nyandarua County Assembly over dress code 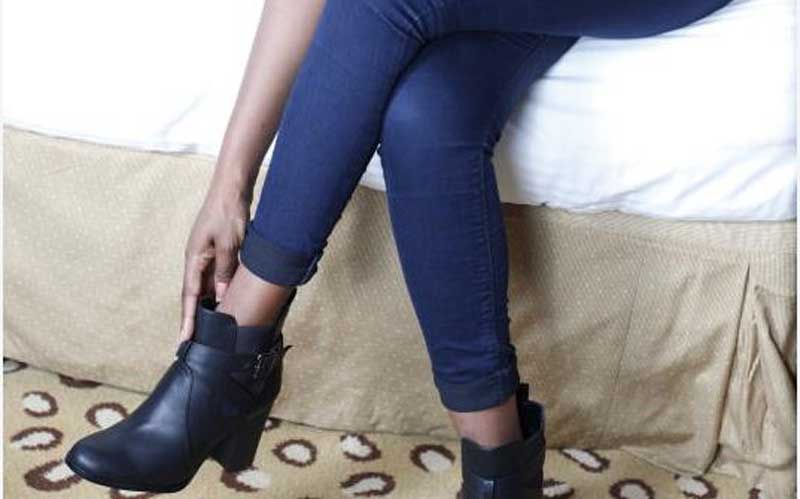 A nominated MCA dressed in jeans trousers and a jumper was thrown out of the Nyandarua County Assembly.

Salome Muthoni was ordered to leave the House by the deputy speaker Zackary Ndungu who termed her a stranger.

She had just risen to contribute to a motion moved by Majority Chief Whip, Wangari Methu on county internship guidelines when Githioro MCA, Sambigi Mukuria, rising on a point of Order notified the House a ‘stranger’ was making contributions.

“Mr Speaker, is it in order for the nominated member from Magumu to come to this House in jeans and a jumper? Mukuria posed

Njeru, directed that Gathoni proceed as the clerk checked the rules to confirm if she was properly dressed but just as she started contributing, the leader of the Majority Edinald King’ori, rose on another point of Order and indicated that procedurally, the point of Order raised by Mukuria ought to have been sufficiently addressed before the nominated member could continue.

King’ori referred the House to the Speaker’s rules which he said clearly defined the attire for legislators while in the House.

Njeru then said it had been confirmed that Gathoni was inappropriately dressed and declared her a stranger and requested her to vacate the House for the business to proceed.

The MCAs loudly thumped their feet as she hurriedly left the House with her head bowed.

This is as students of Mumui Secondary School, Kipipiri, who had toured the assembly giggled as she left.