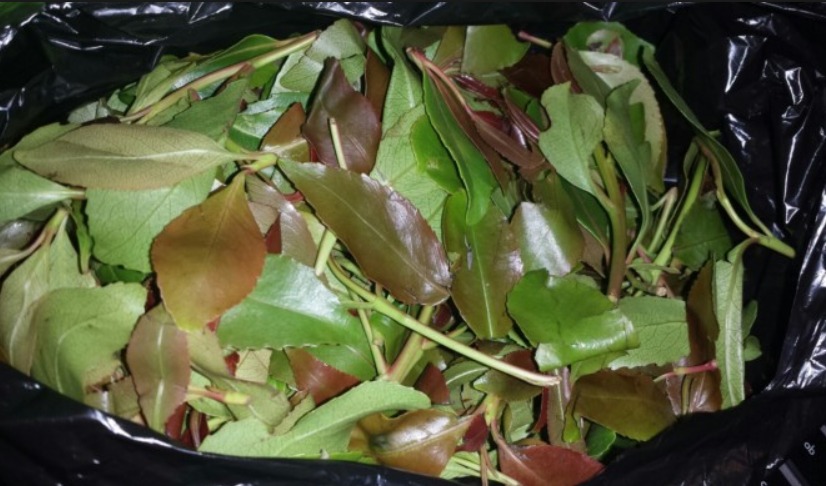 A muguka trader from Embu has been jailed for 10 years after he was found guilty of raping a woman whom he promised to help land a better job.

He was convicted of raping the woman near Kamiu Catholic Church in Embu Town at on January 30, 2018.

He had threatened to kill her if she screamed.

Njeru was convicted of indecently touching her and forcing himself sexually on the woman while committing the offence.

Handing the sentence, Gicheru said witnesses in the case proved beyond any reasonable doubt that the accused committed the offense.

During the hearing, Njeru claimed that police officers fabricated the charges against him after refusing to bribe them.

But the magistrate disregarded the excuse noting that the complainant positively identified him.

The complainant had told the court that Njeru found her working as a waiter at a hotel food in Mutuavare in Mbeere South Sub-county on January 25 last year.

He familiarized himself to her and promised her a better paying job with the Kenya Forest Service.

On the day he was to take her to the new job, he led her to a bush in Kamiu village and raped her at knifepoint.

He also took her phone and wanted her to transfer Sh5000 to him but she did not have.

In the process, they heard movement of people coming and she freed herself and run towards them as Njeru fled.

She reported at Itabua police station.

Prosecutor Victor Ombongi said the offense had caused a lot of trauma on the complainant and asked the magistrate to hand the accused a punitive and deterrent custodial sentence.

In mitigation, the accused pleaded for mercy and saying that he had a wife and children who were relying on him.

The magistrate gave the convict 14 days to appeal against the judgment if he was not satisfied by it.