The first wife of Mau Mau Field Marshall Musa Mwariama has spoken about the tribulations she and her husband went through during the struggle for independence.

Cionabea M’Kirikua Mwariama, 90, in an interview with the Sunday Standard, said she lost her eye after being tortured by British government soldiers when they raided their home in the 1950s looking for her husband who had joined freedom fighters in the Nyambene hills and Mt Kenya forests.

“I have never been recognised despite the challenges I underwent with my family during the struggle to liberate Kenya from colonialists. I remember a day l was beaten to near death by the soldiers before they burnt our homestead and took away our cattle,” said Cionabea.

She said despite the torture and her detention at a colonial detention camp at Miathene area in Tigania West, she never leaked any information to reveal her husband’s hideout.

“After they burnt the houses they held my child and threatened to throw her into the fire so that l could tell them where my husband was, but l could not betray him,” Cionabea said.

According to her General Mwariama joined Mau Mau when their first born, Kamotho Maria was about three.

Cionabea said she struggled to raise the child alone since her husband who was previously a security guard in Nairobi was fighting for liberation.

What pains her most however is that after independence none of the four regimes have ever recognised her husband nor supported his children who are all illiterate.

After getting out of the forest, Mwariama married his second wife, the late Jacinta Kabika in 1963, and later the third wife late Salome Nyoroka. Mwariama was from Muriri, in Tigania East but after independence he settled with his three wives in Timua farm in Buuri Sub-county.

Ironically the state had recognised Kabika, who died in April this year. The other children Cionabea had with Mwariama are Prisillah Kaaniru and Easter Nchaachu. Kaaniru, 56, said despite living together with her stepmothers and her half brothers and sisters none from her mother got educated.

M’Ikiao said she got a miscarriage when in prison, while M’Naituli lost her children.

Meanwhile, M’Arangii M’Thambu, 98, a Mau Mau fighter who fought together with Mwariama said none of the regimes after independence was concerned with the liberators.

“Mwariama died poor and his children did not get an education. As we fought for the nation to get independence our families were humiliated by colonialists, houses burnt and our property including cattle seized. What is more painful is that even after getting out of the forest and having the independence we have nothing to show for it,” M’Athambu said. He said the state did not even help him raise funds for medical bills. “In October 10, 1954 l was shot in my right leg while fighting the colonialists; the bullet was removed from my leg after 34 years and I have to use a crutch. Is that what you call celebrating fruits of liberation?” posed M’Athambu. 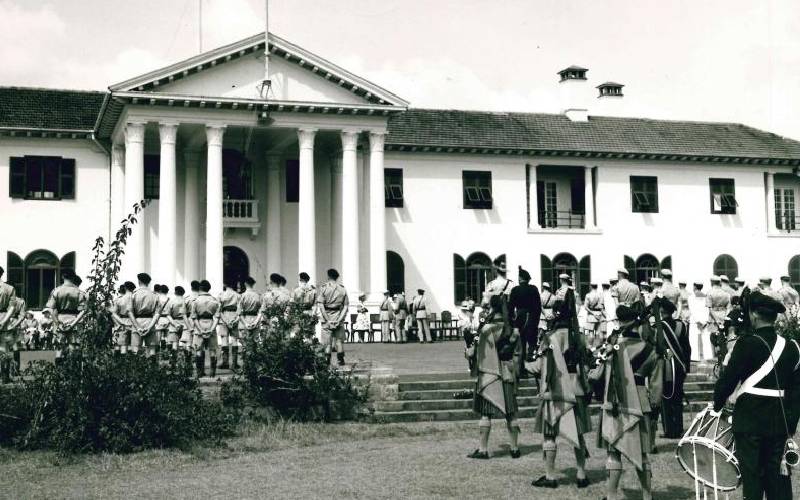 Premium White settlers invaded State House in 1952 in protest
Following the declaration of the State of Emergency in Kenya in October 1952, Mau Mau became more savage, killing a number of whites, Africans opposed to their forced oathing rites.
National
By Peter Muiruri
8 days ago 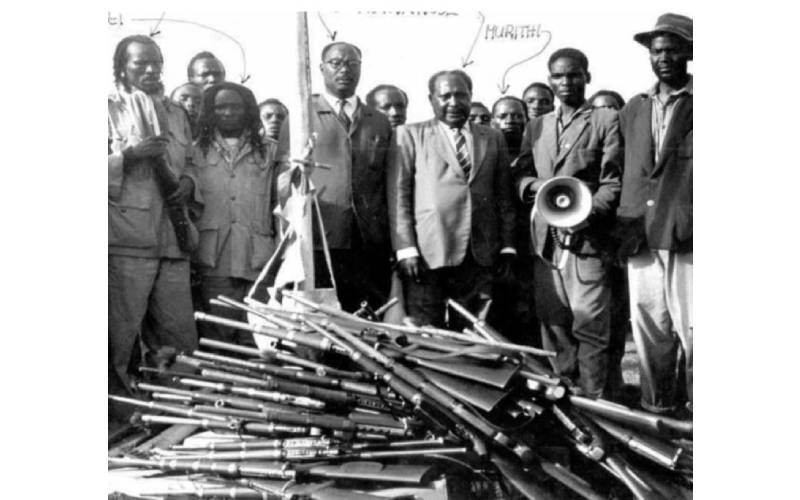 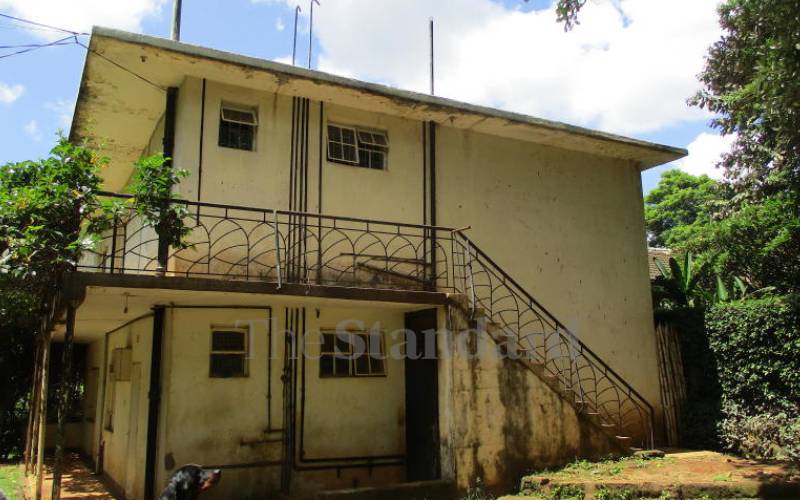 Premium State moves to stop auction of historical Desai House in dispute
Desai House is one of the oldest buildings in Nairobi’s Parklands area, regarded as a monument where Kenya’s freedom fighters sought refuge from British rulers.
National
By Paul Ogemba
18 days ago 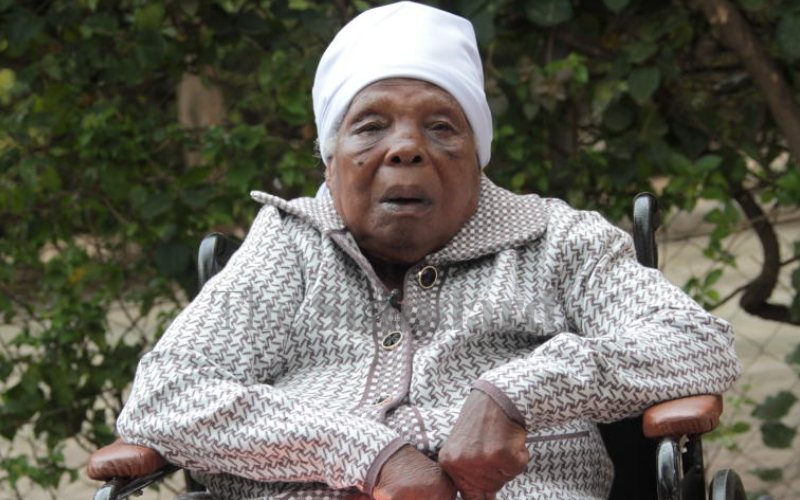 Premium Mau Mau: The brave women who fought in the trenches
In her Biography “Mau Mau Freedom Fighter”, Mukami says that in the forest it was deemed necessary to lay down rules on how to co-exist.
National
By Rosa Agutu
27 days ago
.