The fate of a giant tea factory serving 8,000 tea farmers in Murang’a County hangs in the balance due to non-compliance.

Gatunguru Tea Factory has up to next week (June 30), to comply with regulations set out by the licensing body, Agriculture Fisheries and Food Authority (AFFA).

The situation has precipitated a state of anxiety among thousands of farmers who stand to suffer massive losses should the factory fail to meet the stipulated legal conditions.

In an interview with a group of the affected farmers who camped at The Standard Group offices on Friday, the farmers want President Uhuru Kenyatta’s intervention to salvage the factory, which they say is their only source of livelihood.

The letter reads in part: “Further the Tea Industry Task Force report of 2007, recommended that all tea factory directors should have at least Form Four qualifications to qualify for elections as directors.”

This requirement for directors to have at least Form Four academic qualifications has set Gatunguru Tea Factory on a crisis path because some current directors do not meet the qualifications.

AFFA fired another warning to the factory through KTDA Management Services Limited, setting June 30 as the deadline for Gatunguru Tea Factory to comply with the regulations on academic qualifications.

In a letter dated March 22 2016, the Authority said: “We hereby advise that the factory should comply with the requirement before the next renewal of the manufacturing license which will be due on June 30, 2016.”

KTDA passed on the said requirement to Gatunguru Tea Factory. However, the requirement has not yet been effected, with only four days to the deadline.

The farmers said the factory vice chairman Samuel Muraguri does not qualify to sit on the board on account of not meeting the requisite academic qualifications.

When reached for a comment, Mr Muraguri refused to discuss the matter, only saying: “What, how, eeee nipigie saa tisa (call me at 3pm).” Then he immediately switched off his phone. When we tried calling him at 3pm as indicated his cellphone was off.

The Chairman of Gatunguru Tea Factory board of directors Gideon Muriuki similarly said he would not weigh in on the matter because “I would be seen to be investigating my fellow directors.”

Another director, Ruth Karanja declined to speak about the factory saying: “First of all I do not know how you got my number. I decline, I will not talk.”

The affected farmers on Thursday wrote to the licensing body through Stanley Henry Advocates saying: “As you will note in the above letters we had raised the issue of imminent risk of your denial of a manufacturing/processing license to the company when the current one expires for failure to ensure that all directors of the company have “O” level qualifications... On behalf of our clients, we would like to know your position on this matter to enable us advise our clients further and if need be take requisite steps to salvage the situation,” reads part of the letter.

“The only interest we have in this matter as farmers is to market for our tea. We have every intention to comply with the laid down regulations. That is why we are asking for assistance from the government to avoid a situation where our factory closes just because a few people do not want to comply with the law. We are requesting the President of Kenya to reform the tea industry in the same way he has done with miraa, coffee and milk industries. It is only fair,” said Daniel Kinyaga, a farmer.

The farmers also want the government to intervene in dismantling conditions set by leadership of the factory which, they said, is discriminatory.

“We are also opposed to procedures designed to permanently disadvantage farmers with small acreages. To say only farmers with minimum tea bushes on physical land of 3,000 bushes up from 2,000 is ridiculous and unacceptable. It should never be allowed to stand because neither KTDA nor AFFA has set such rules. Only a few people who want to ride on the plight of farmers for their personal gain would push such a discriminatory agenda,” said Erastus Nguku, also a farmer.

"President Kenyatta picked the same cartels that have been in the coffee business and gave them a cap christened 'coffee task force'," said Kareithi.

By Clement Masombo | 4 hours ago 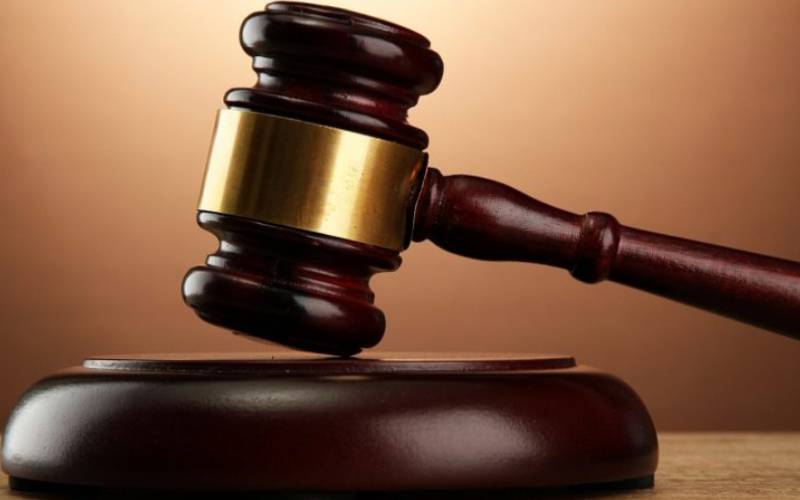 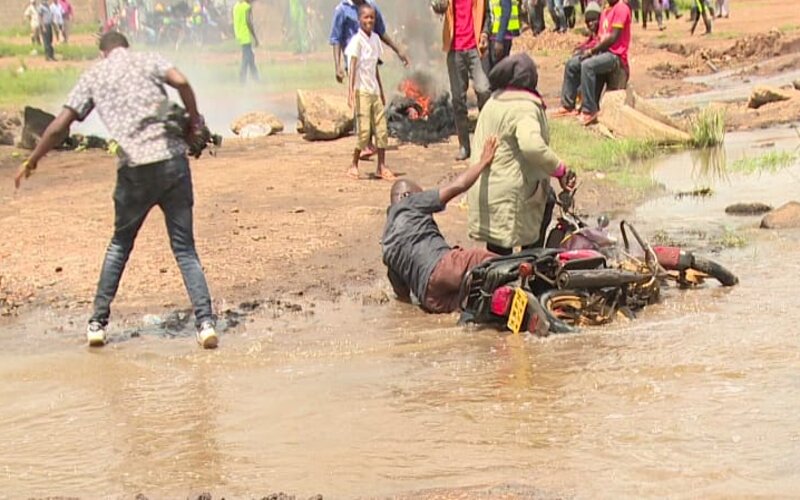 By Gitau Wanyoike | 11 hours ago 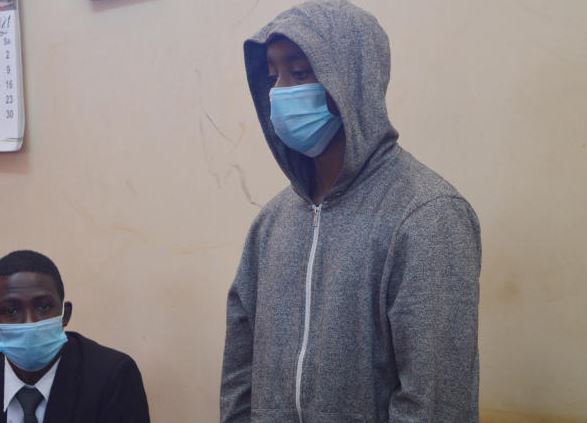