KENYA: Just recently there was a unique flexing of muscle at Wamagana Trading Centre in Tetu constituency.

A group of elderly women tired of 'baby sitting' their husbands for their irritating drunken behaviour had converged to demand the closure and reduction of alcohol outlets in the area.

But on the other hand their men would hear none of it! They emerged from their hideouts chanting the now popular slogan "Haki yetu! Haki yetu! (our right)" opposing the idea of shutting and destroying alcoholic drinks in the outlets in the busy shopping centre.

It took the intervention of police to separate the two groups but not before they engaged in a shouting match that drowned out the arguments from either side.

The incident came after the countrywide crackdown on illicit brew ordered by President Uhuru Kenyatta, which was largely successful in Central region. And now the women's cry seems to have yielded fruit with the Nyeri county government moving to drastically reduce the number of bars in the area.

This has, however, not been received well by bar owners who feel that the county government is affecting their source of income and may render them jobless.

Through the Nyeri Bar Owners Association, the traders have now written to Governor Nderitu Gachagua over the manner in which the inspection and licensing of the bars was done. The association's chairmen from eight sub-counties expressed concern over the selective manner in which the laws governing operations of alcoholic outlets were applied, especially in Tetu.

Through their chairman, Teobald Wambugu and secretary Kiama Gachanja, the traders noted that only 62 bars in Tetu were licensed against 189 applicants. This means only 29 per cent were approved.

"In the other seven sub-counties close to 80 and 90 per cent were approved, only a small fraction was not licensed," said Mr Wambugu who spoke on behalf of the more than 3,000 owners.

He observed that 127 potential applicants were locked out and advised to seek other alternatives including legal redress, adding that this "amounted to double application of the law".

In a meeting held on October 31, Wambugu said the county government acted against the wishes of a majority of residents, who he noted had been calling for licensing of more outlets.

He said the approval exercise ended with a total of 900 bars in the entire county, with 706 pending approval and 415 bars closed completely.

Mr Gachanja faulted the manner in which public participation was done, noting that it lacked guidance from the county administration resulting to free for all exercise.

"We believe that in Tetu, the exercise was hinged on incitement, ignorance of the law, jealousy, business rivalry and partisan politics," the association said.

He cited instances where some people, including women and members of the Nyumba Kumi initiative wreaked havoc in the outlets.

"There was total disregard of laws and provisions in the Alcoholic Drinks Control Act 2014. Lame excuses ranging from security to public pressure, public interest and politics were introduced," the bar owners said.

They said the presidential directive in regard to eradication of illicit and second-generation alcohol in Tetu was changed into eradication of legitimate businesses. "While we continue to operate within the rules and regulations, we seek your intervention in restoring order and sanity," the association told the governor.

The association wants Mr Gachagua to order the county regulation committee to vet afresh the remaining 127 applicants with a view to licensing those who qualify. County Alcoholic Drinks Control and Management Director Daniel Ondabu said residents were given a chance to decide on the number of alcohol joints that should be within their respective areas.

John Mututho: Policemen and chiefs have contributed to the illicit brew deaths

Governor William Kabogo has for the first time waded into the controversy surrounding the construction of a Sh100 million Neurosurgery Unit at Kiambu District Hospital. 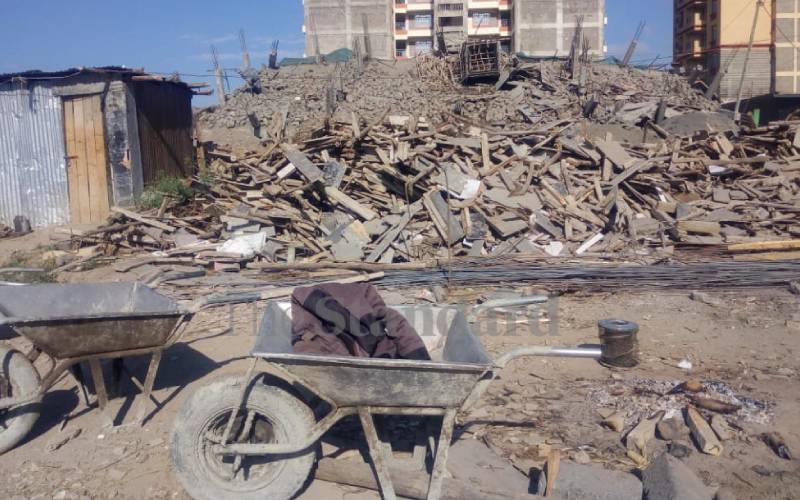 By Fidelis Kabunyi | 21 minutes ago 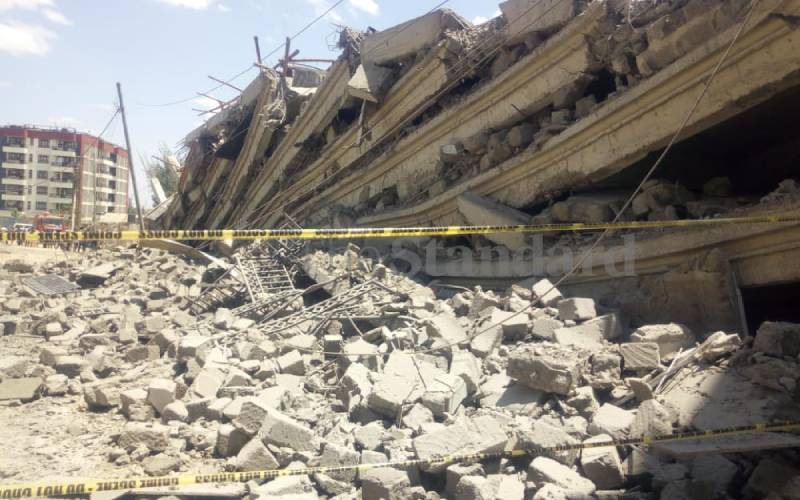 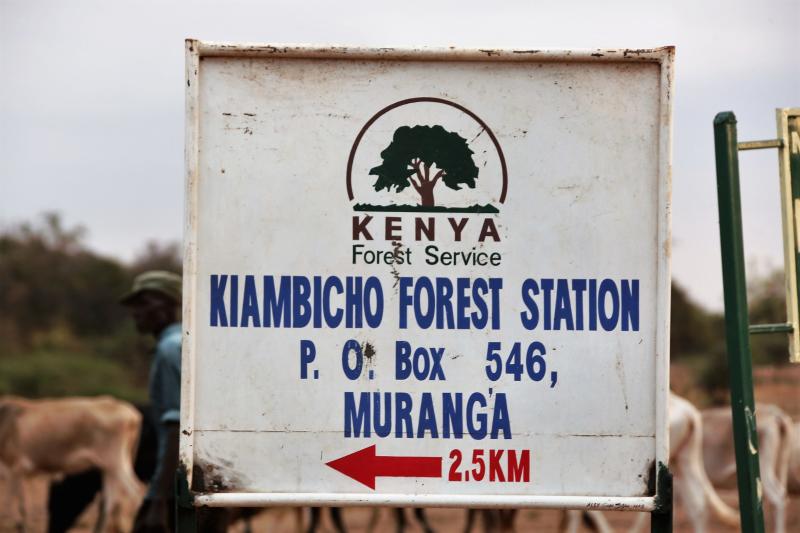 By Kamau Ngotho | 9 hours ago

Big men from Kirinyaga pounce in silence, and get things done
;
Feedback