A Kerugoya court has ordered a man, who had caused a spectacle at Ngomomgo village in Kirinyaga County by bringing into his house a coffin, to keep peace for the next six months.

Peter Munene Gitari was also ordered to be reporting to the Kerugoya OCS every first Friday of the month until the six months are over, and further execute a Sh100,000 bond.

Gitari told Kerugoya Senior Principal Magistrate Juliet Kassam Tuesday that he was in the process of starting a coffin business and the one he brought to his home last week was a sample.

And in the same court, Caroline Kuthii Karanja, claiming to be an employee of the Kirinyaga County, was charged with obtaining Sh1.2 million under false pretences. 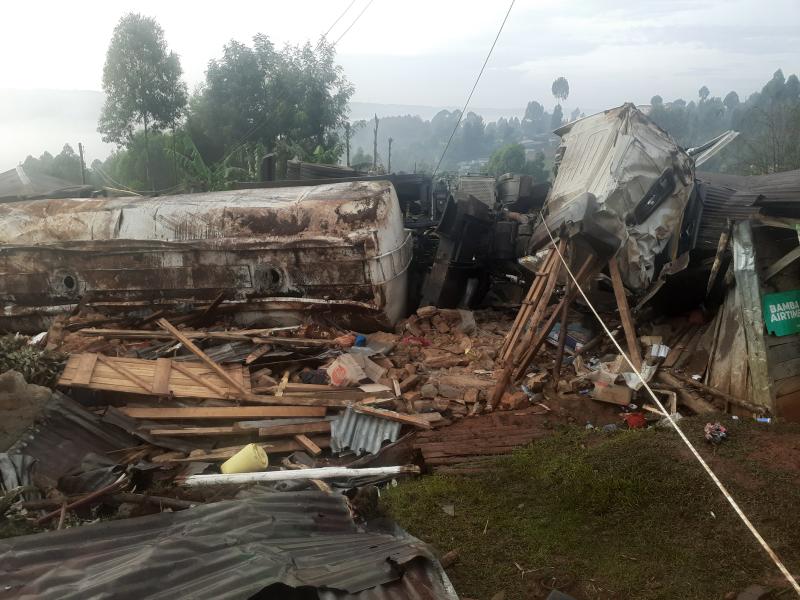 Update: How fuel tanker crashed into coffin shop, killing attendant
When a coffin Sales Executive Vanice Kemuto retired to the privacy of her bedroom on Tuesday night, she had plans for the next day but death followed
Nyanza
By Stanley Ongwae
2 months ago
.