Surely, the gods were not to blame

I thought I noticed a wrongdoing, but I didn’t have the evidence. The matatu driver just flung himself out and walked to the policeman standing across the road.

The evidence of complete obeisance to the officer was jaw dropping. Holding his cap festooned with the national colours on one of his stretched hands, the officer mumbles something to him to which the man nods his head.

One couldn’t help but chuckle because after this scene of serious "men at work", the man shakes the officers hand and the ice melts and there is a genuine camaraderie.

Then the wily man runs to his matatu. His passengers, like me, are awestruck at what they suspect might have happened. Then the officer returns to his shade.

A few kilometres down the road after Marigat township, the driver agitatedly waves me down. I notice his car is parked by the bush. His passengers shelter under the acacia trees. I slow down and stop. What is the problem?

The car has suffered a tyre burst and he does not have a spare wheel. Could I lend him mine? I am dumbstruck at this mind-boggling sense of (tyre-less) risk-taking. They were lucky, the worst could have happened.

Meanwhile some of his passengers importuned me to offer them a lift because they reckon it would take long before they get on the road again.

None of them looked the least bothered that the culture of anything goes was to blame for their predicament.

Actually, had they taken matters into their own hands and demanded that the officer inspects the car or had the driver made it his business to be honest and pulled out of the road because of his worn out tyres, things would be different.

So it happens that all 14 of them were now inconvenienced because of the acts of omission of one man.

It is easy to underestimate what we can decipher about what generally defines us Kenyans by looking on the behaviour of the average Kenyan motorist and his passengers.

Yet Kenya’s character is inherent in the road users.

You come face to face with what is utterly good and the raw, primitive culture of the Kenyan.

No one ever waits for his turn on the queue. There is a craving to jump the line, overlap, cajole and destruct others never minding the squeaks from those on whose toes we step on.

In a few days, this past week, I counted no less than five accidents on Mombasa Road and as police statistics will tell us next year, most of it had to do with human error, which I blame on the kamikaze drivers.

Folks in my village usually say safari ni mjinga to imply that anything could happen even to the best-maintained of vehicles. Yet despite that, the daily brushes with death on our roads and other parts of lives is cause for concern.

Though we have rules and regulations, the high-handedness of the officers and motorists’ notorious aversion to rule and order keenness to grease the officers’ palms makes a lethal cocktail of death and maim.

It is the laissez faire attitude by the motorists and the passive acquiescence of the public that contribute to the bad state of affairs even in our national politics. Where we elect oddballs and hopefully expect them to make a difference in our lives.

Again and unfortunately, it so happened that on Saturday seven soccer fans died needless deaths because officials of the premier league looked the other way.

How it came to be that the field was already full yet there were thousands others queuing with genuine tickets in pouring rain outside is beyond comprehension, or how security officials yielded to superstition and taboo from a section of the crowd leading to the loss of life and limb is intriguing.

Make no mistake, like the matatu in Baringo County — had the worst happened — the gods were not to blame at Nyayo National Stadium. Greed, impatience and the weather, all conspired to bring death and pain.

The writer is Foreign News Editor at The Standard. 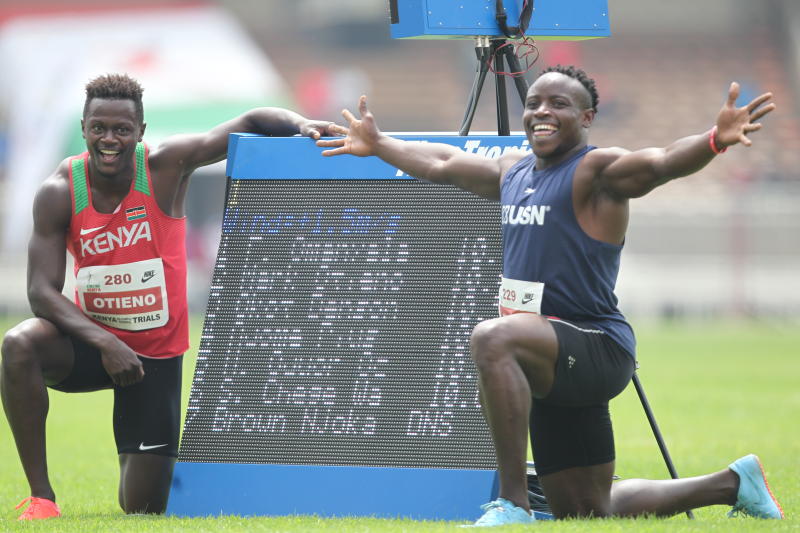 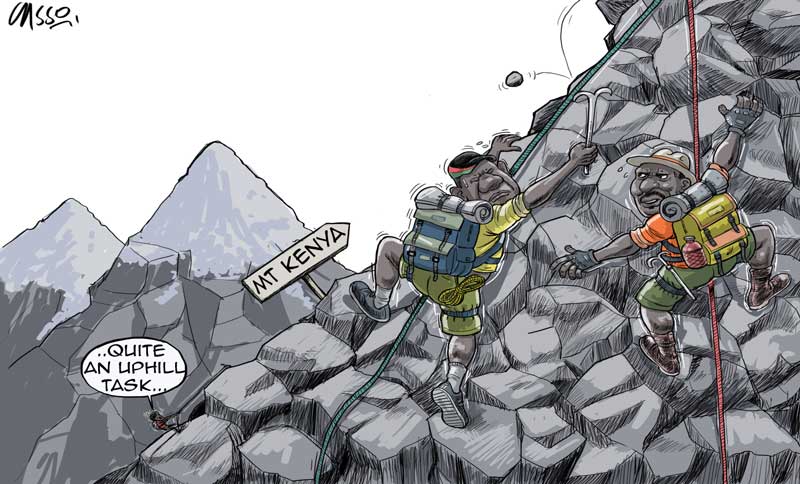 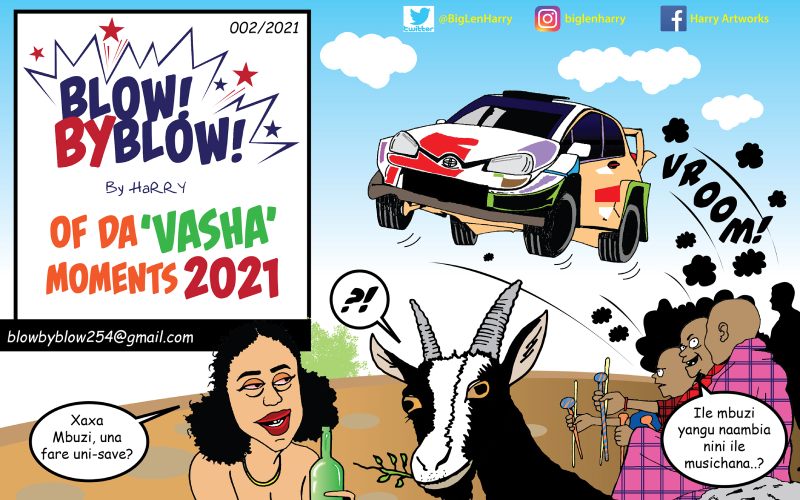 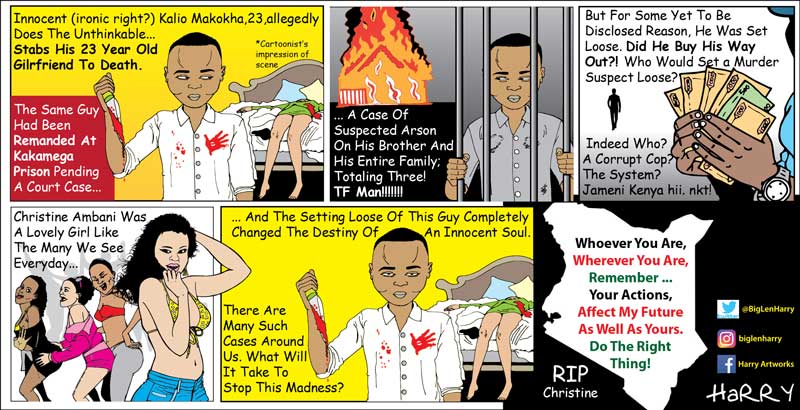 By Harrison Muriuki | 22 hours ago 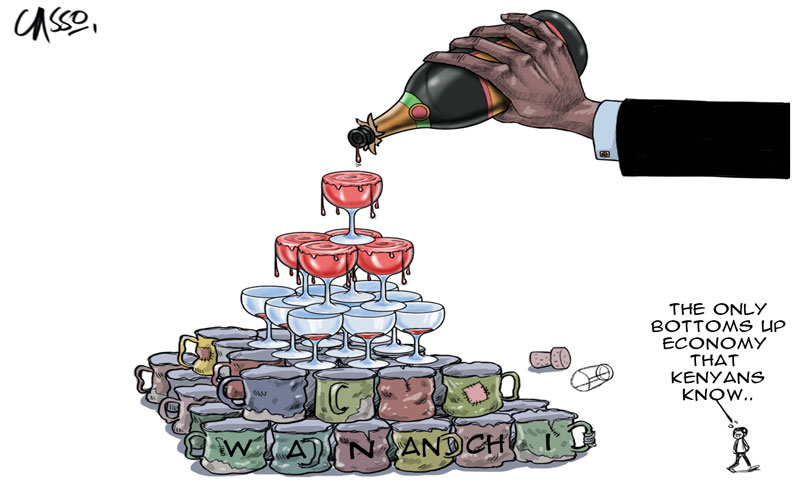 Bottoms up but on whose backs?
Feedback