UK embassy in Cairo closes to the public over security concerns

Cairo, Egypt: The British Embassy in Cairo closed to the public on Sunday due to security concerns, an embassy spokesperson said.

The embassy declined to give details due to the sensitive nature of the matter but said it was working with Egyptian authorities to reopen as soon as possible.

"The decision to suspend public services at the embassy has been taken for security reasons and is in the best interests of our staff," the spokesperson said. "The decision is independent of our wider travel advice for Egypt."

Egypt is battling an Islamist insurgency largely centred around Sinai, a strategic area near the border with Israel, Gaza and the Suez Canal.

One security source told Reuters it was not yet clear what threats had prompted the embassy to close its doors.

But another source, who spoke on condition of anonymity, said a suspected militant who was recently detained by Egyptian authorities had confessed to plans to target foreign embassies.

Insurgent attacks have mostly targeted Egyptian police and soldiers, killing hundreds in the past year, but Egypt's most dangerous militant group said on Monday it was behind the killing of an American oil engineer in the western desert in August.

The British Foreign Office already advises against all travel to the volatile area of northern Sinai and all but essential travel to most of southern Sinai and to the west of Egypt, particularly near the border with Libya.

"There is considered to be a heightened threat of terrorist attacks globally against UK interests and British nationals from groups or individuals motivated by the conflict in Iraq and Syria. You should be vigilant at this time," the Foreign Office says on its Egyptian travel advice page.

The U.S. embassy, which is in the same area of Cairo, was open as usual on Sunday. However, it released a statement on Dec. 4 warning staff not to stray too far from their homes.

"In light of the heightened tensions and recent attacks on Westerners in the region, the U.S. Embassy has recommended that its staff carefully scrutinize their personal movements and consider staying close to their residences and neighbourhoods over the coming period," it said in the message on its website.

It was not clear when the British embassy would reopen. The embassy website said the British Consulate-General in Alexandria was operating as normal. 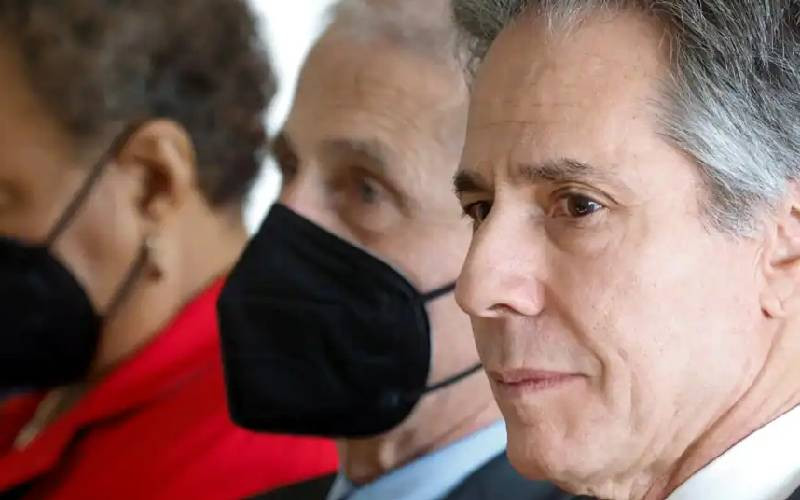 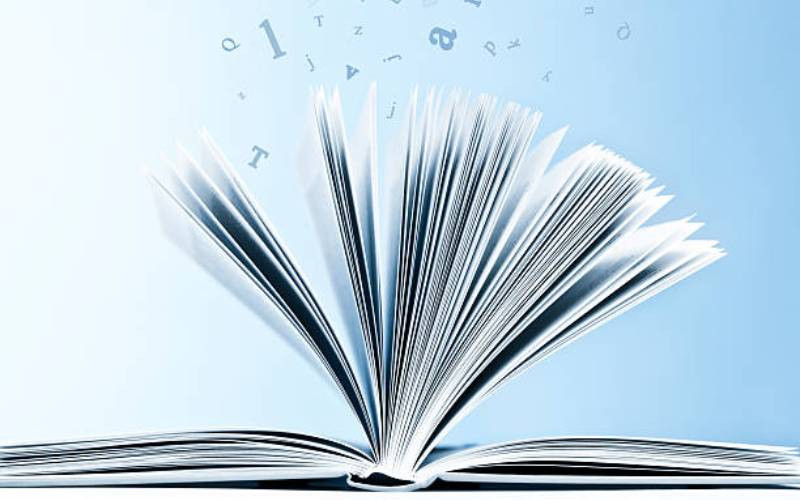