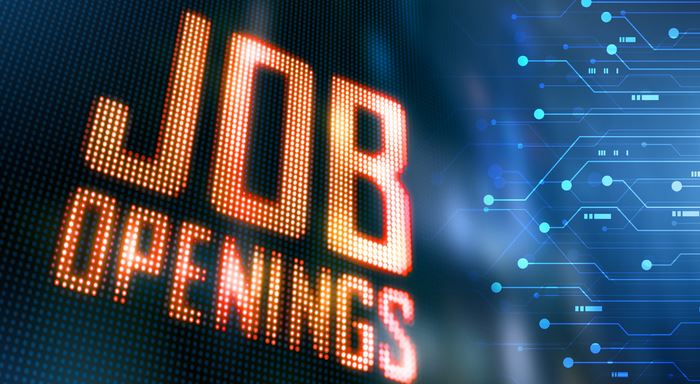 NAIROBI, KENYA: The lucky candidate to fill the vacancy of Chief Justice will earn a gross monthly salary of between Sh990,000 to over Sh 1.3million excluding benefits.
He or she will hold the office for a maximum of ten years or on attaining the age of 70 years with the option for early retirement upon attaining the age of 65 years under the law.
Requirements for the position include a law degree from Recorgnised University, 15 years’ experience as a superior court judge, high moral character, integrity, and impartiality.
The process of appointing a new Chief Justice to replace David Maraga as Chief Justice begun officially when Acting Chief Justice Philemona Mwilu gazetted a vacancy in the top job.
Mwilu issued the notice in her capacity as acting chair of the Judicial Service Commission (JSC). Several judges and lawyers have been linked to the position, which fell vacant after Maraga retired on January 12 after attaining the mandatory retirement age.
Maraga was the second judge to be appointed CJ under the Constitution of Kenya 2010. Maraga is credited with implementing far-reaching reforms that, among others, led to a drastic drop in the backlog of cases and building courts in almost all the counties.
He is also credited with shielding the Judiciary from executive interference, allowing judges to make a precedent-setting ruling that the powers that be the wrong way.

But the hallmark of his tenure remains the Supreme Court’s ruling that nullified President Uhuru Kenyatta’s win in the 2017 elections, which saw the executive “revisit” by cutting the Judiciary’s budget.