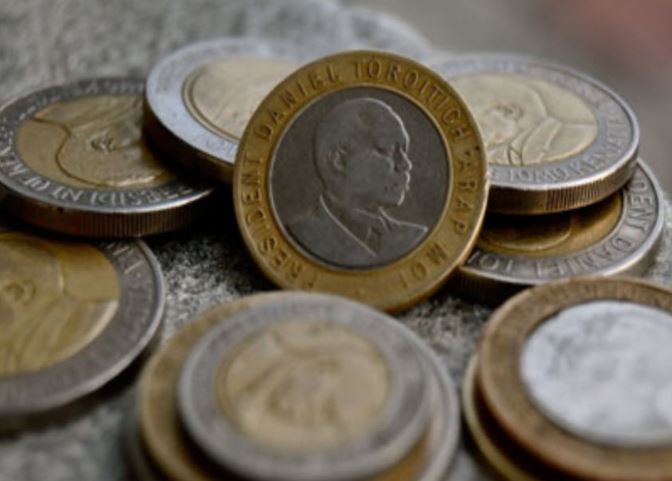 The shilling continued its downward spiral, even as the Treasury said it would aggressively be going after euro-denominated loans to mitigate against exchange rate risks.

Yesterday, the shilling touched a record low of 110.7 against the dollar in one of its longest losing streaks against the greenback that has been running for close to six months.

Meanwhile, the cost of living – measured by the overall increase in prices of goods and services, or inflation – went up, stoking fears of import inflation with the prices of commodities such as oil, machinery and certain food items likely to take a direct hit.

Prices of goods and services went up 5.46 per cent year-on-year by end of November, compared to 4.84 per cent in October.

By yesterday, traders were selling dollars at between Sh113 and Sh115. Central Bank of Kenya (CBK) had, however, estimated the exchange rate at 110.

A new report by the Standard Bank Africa Research Unit Africa talked of two forex rates that have been developing in the Kenyan market.

This would not, however, aid convergence in the two forex rates due to the existing arbitrage inherent with this pricing discrepancy.

External debt service costs and the supply of dollars to the market by the CBK has seen the foreign currency reserves decline by over Sh110 billion since the end of August, according to Standard Bank.

In the National Assembly’s Finance Committee hearing, Treasury Cabinet Secretary Ukur Yatani on Tuesday said there was a need for the country to hedge against exchange rate risks, to mitigate the high cost of servicing debt-denominated debts.

“To mitigate against currency fluctuations, the currency mix is usually preferred,” said Yatani.

Close to 66 per cent of Kenya’s external loans are denominated in dollars.

“We need to have a strategy in our medium-term debt plan, that we have alternatives, and we are aggressively pursuing euro-denominated loans,” said Yatani.

While Kenya is expected to pay most of its debts in dollars, most export and tourist earnings are in Euros, informing the reason for going after dollar-denominated loans.

“Overall, external loans, are highly vulnerable to exchange rate risks. Like in a situation where, the dollar was at 100, but when the dollar appreciates, the cost then rises from Sh100 to Sh110,” said Yatani.

But the weakening of the shilling is a double-edged sword for Kenyans, with some smiling all the way to the bank, including exporters.

Before Kenya announced its first case of Covid-19 mid-March, the dollar traded at 102.4 to the shilling.

Online child protection has become of great importance following the wide penetration of the internet across the country.