NAIROBI, KENYA: Incidences of fraud are on an upward trend with companies reporting six different types of vice in the last 24 months.

Roughly 13 per cent of respondents who experienced fraud in the last 24 months reported losing more than Sh5.4 billion across all incidents.

“Antitrust, insider trading, tax fraud, money laundering, and bribery and corruption were tops in terms of direct losses — some compounded by the significant cost of remediation and after-the-fact fines.

Major frauds perpetrated by insiders are potentially far more damaging than externally perpetrated crime and not just because the financial loss is likely to be higher, says the report.

43 per cent of reported incidences resulting in losses of Sh10.9 billion or more were committed by insiders. But such crimes can often also result in civil or criminal actions against the company and those involved, reputational harm, management distraction, and loss of business.

“Fraud hits companies from all angles, the perpetrator could be internal, external, or in many instances, there will have been collusion. Business partners remain a risk and fraud committed by management is trending upward,” says the report.

“Frauds committed by those you invited in like the internal perpetrators, vendors, and suppliers represent nearly half of all frauds reported.”

According to the survey fraud committed by customers tops not only the list of external perpetrators for the most disruptive fraud but also the list of all crimes experienced.

Customer fraud is prominent in the financial services and consumer markets sectors. This could be significant as more industries shift to direct-to-consumer strategies.

Crimes committed by senior management are often among the most insidious because of the ability top executives have to override or conspire to override internal controls.

Of those who reported experiencing fraud nearly three in 10 were also accused of committing fraud, corruption, or other economic crime.

“In almost equal numbers, competitors, regulators, employees, and customers were most likely to point the finger.

Enhanced regulatory focus, and in some territories, whistleblower incentives may contribute to this trend.”

What key steps did organisations that emerged in a better place take?

Conduct an investigation (71 per cent): Getting to the root of the problem is key to preventing further damage. Companies often seek external assistance to investigate the fraud when either objectivity is crucial or they lack the resources or expertise to do it themselves.

Bolster their internal controls, policies, and procedures (50 per cent). While some policies and procedures may be easy targets, it is important to assess operations globally and identify what might be missing.

Disclose the incident to government authorities (37 per cent): Disclosing the fraud early can sometimes result in a more favourable outcome with regulators.

Conduct training (32 per cent): Training does not only better inform staff of new policies and procedures, it also promotes a stronger culture around fighting fraud. 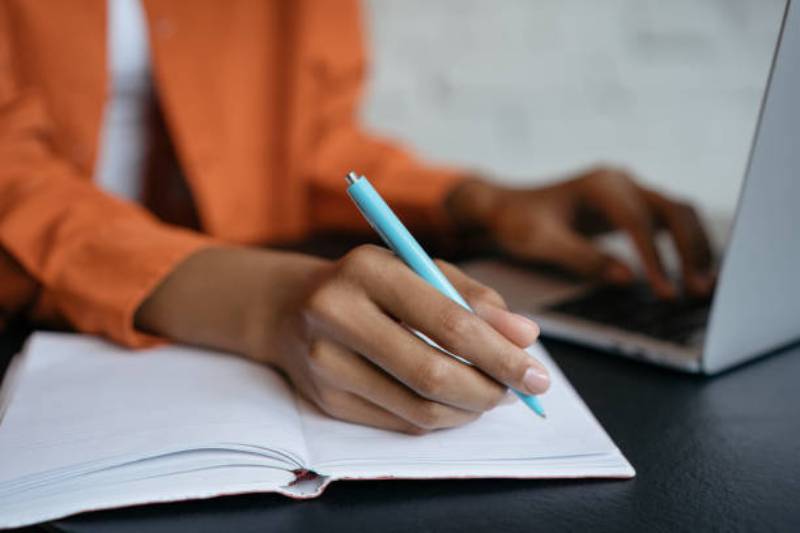