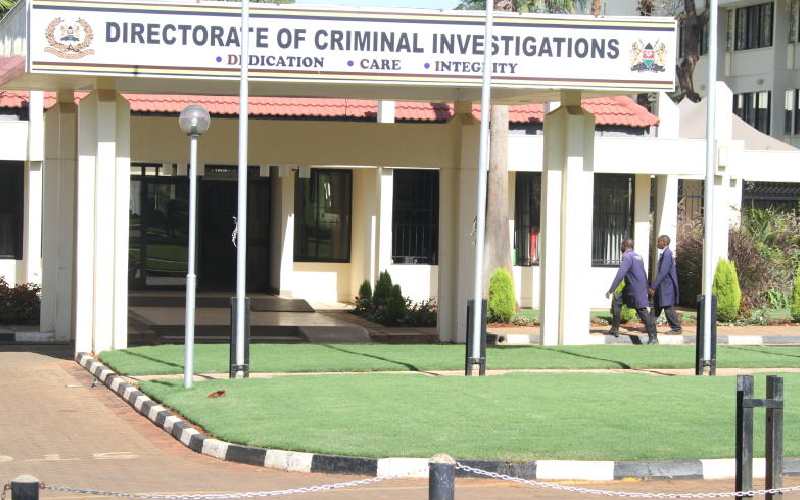 A closer look at government interventions in driving up environment-friendly cooking fuels shows that they end up achieving the exact opposite.