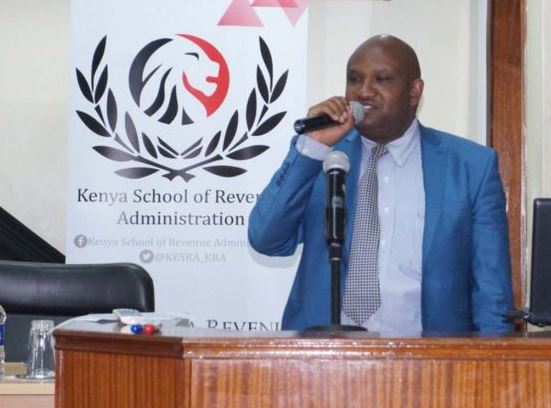 Tough times due to Covid-19 lead to 3.6pc dip in half-year earnings.