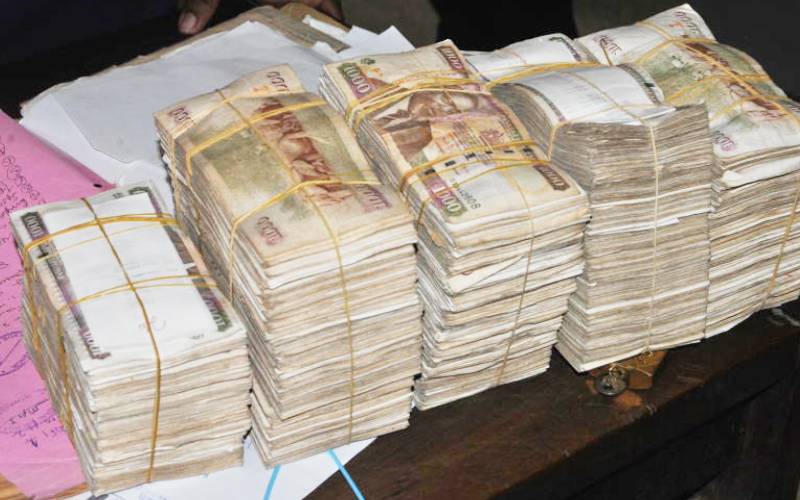 The public should brace for disruption of services in 20 counties, as workers go on strike from today over delayed July salaries.

Kenya County Government Workers Union (KCGWU) Secretary General Roba Duba said the counties had not shown any effort to engage the grassroots shop stewards to find a solution to the impasse.

Doctors and nurses are among those to boycott duty, which means hospitals will be paralysed.

Mr Duba, however, confirmed that 23 counties-including Kakamega, whose Governor Wycliffe Oparanya is the Council of Governors Chairman, had paid up.

Workers in Murang’a, Laikipia, Isiolo, Marsabit, Kitui, Meru, Tharaka Nithi, Bungoma and Kisumu are, however, yet to get any communication on when they will be paid.

Uasin-Gishu, Kirinyaga, Kilifi and Busia have initiated talks, with a commitment to pay by close of business tomorrow.

Machakos County says it has already processed the July salaries for all the employees and the money will be wired to their accounts this week.

Duba said some of the counties gave flimsy reasons for the salaries delay.

“Like in Kisumu, we are learning that the outgoing County Secretary is yet to hand over. In another county we are told the one supposed to sign the necessary documents to process the money is away,” said Duba.

Other counties, he said, have not specified when they plan to pay workers.

He noted that governors might be using county workers as a bargaining chip to push the National Assembly to allocate more funds to the counties.

A fallout with the National Assembly over the Division of Revenue Bill 2019 has seen governors proceed to court, seeking that more funds be added to the Sh316 billion allocated.

“If that is the case, it was ill conceived and unfortunately, it has not worked,” said Duba. “CoG is not an employer, but they have taken up human resource functions, which are supposed to be handled by the county secretaries. It is unlawful.”