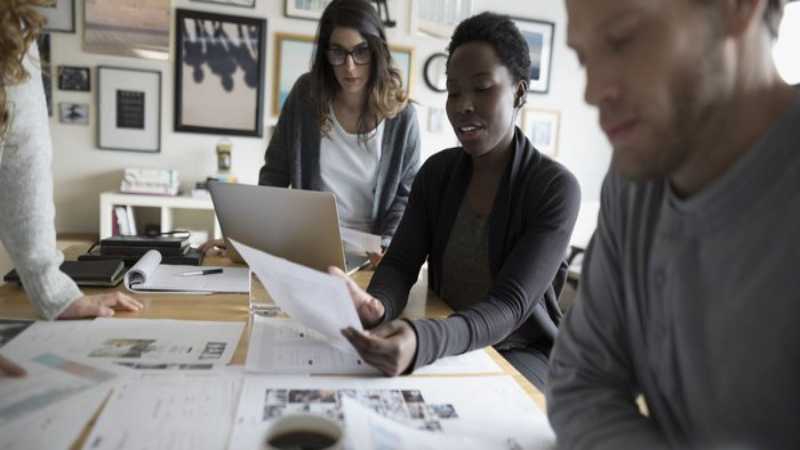 Key economic lessons from colonial era we can build on

Some of the services ran by this outfit included railways and harbours, post and telecommunications, customs and excise, income tax, scientific...