Didmus Barasa acquitted of violence charges due to lack of evidence 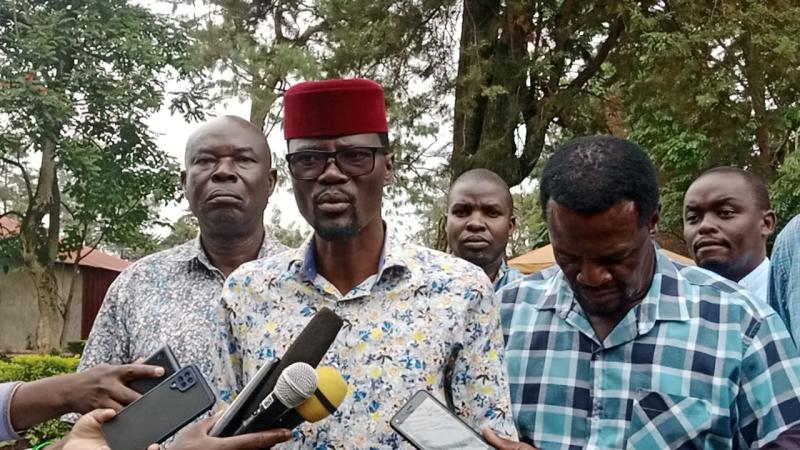 Kimilili MP Didmus Barasa (pictured) has been acquitted in a case in which he had been accused of planning to cause violence in Kabuchai last year.

Bungoma Resident Magistrate John Mugute ruled that there was no sufficient evidence to nail the MP.

“The prosecution has failed to show that a felony was about to be committed. Assuming the MP was found in possession of the hoes, which is not the case, that in itself does not constitute a crime,” he said.

Police arrested Barasa and three other lawmakers in March last year during a by-election in Kabuchai, Bungoma with crude weapons in their cars. The matter was handed to the Director of Public Prosecutions who preferred on them charges of planning to commit a felony.

The lawmakers claimed their arrests were politically instigated due to their association with Deputy President William Ruto’.

Speaking to reporters after being freed, Barasa said that justice had finally been served.