Coping with chronic effects of lead poisoning in Mombasa slum 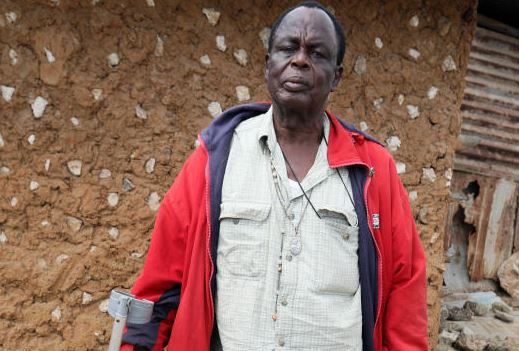 In early 2007, Alfred Ogola  (pictured) was one of the State officers tasked to stop the protests against a lead-acid battery recycling factory at Owino Uhuru in Mombasa’s Jomvu area.

As a village elder of the 13.5-acre slum, Ogola felt duty-bound to stop an uprising against an investor. He also decided not to participate in the demonstration.

He could not foretell the grim future of his family currently ravaged by diseases linked to the poisonous waste released from the infamous factory he vehemently defended.

“I was initially a critic of those who opposed the factory because my son and many other friends worked there, so I opposed the demonstrations,” said Mzee Ogola.

“I have since lost three very close friends whose blood samples were found to contain high levels of lead. I'm glad I'm alive but all my children, wife and I are sick."

Ogola and his family of 11 are all sick. They all experience muscle pains, headaches, joint swelling and diarrhoea. One daughter lost her eyesight.

He was tested in 2014 after experiencing severe pains and the lead levels in his blood were found to be 93.2 milligrams per deciliter (mg/dl) compared to the acceptable levels of 10mg/dl.

Mg/dl is the standard measurement of substance in a specific amount of blood.

“In 2017 my skin, especially on the legs and arms, began to turn steel grey. One day I fell down and since then I cannot walk without crutches,” said Ogola.

He said he lost his appetite, had fatigue and low blood or hemorrhage, which according to a doctor's report, were adverse effects of the high levels of lead in his blood.

“In 2015, Catherine dropped out of school in Form Three after she developed an eyesight problem,” said Ogola.

She has since relocated to Siaya County where she is recuperating. But Oduor is the most affected because he used to work in the factory.

The poverty-stricken family says they cannot raise Sh3,700 charged by private clinics for each sample to enable the other family members undergo the tests.

Many victims say they cannot relocate from Owino Uhuru despite experts reports indicating that the soils and water in the area have also been contaminated.

According to the analysis of the sample of soil and water, the village has high lead levels of 64000 mg/kg while other areas had 109,000mg/kg.

The acceptable levels under the Environmental Protection Agency standards are set at 400mg/kg, and 1000mg/kg in areas with children.

At Owino Uhuru, children play in the sewage believed to be highly contaminated. Hotel kiosks and food vendors are also going on with their work, oblivious of the dangers.

A few metres away we meet Irene Akinyi, 28, who was among the five whose blood samples were tested in 2016 by Lancet and the Government Chemist.

Akinyi said she may have absorbed lead through inhalation or ingestion because she never worked at the factory. Her father, Gabriel Oginga, cannot walk because of pains in the joints.

“My dad worked at the factory and he used to come with his colleagues to the house and we would eat together. I think that is how I was exposed to the poison,” she said.

According to toxicology reports analysed by Ajoni Adede, Akinyi’s blood was found to have 420mg/dl, which is higher than the acceptable levels of 10mg/dl.

Dr Adede said the impairment on Akinyi’s system was due to lead absorption, which caused conditions such as manifestation on their skin or dermatitis, loss of appetite and poor memory.

Akinyi's neck glands are swollen. She said her doctor has recommended that lead levels in her blood ought to be reduced before she undergoes a correctional surgery.

Metal Refinery Limited, which was built near the Owino Uhuru sprawling slums in 2006, has since been found guilty of discharging the toxic waste by a Mombasa court.

Toxicology reports by the then Director of Medical Services revealed that the blood of children of Owino Uhuru who were tested bore 234mg/dl lead, yet the recommended levels is 5mg/dl.

In some areas, lead levels in the soils and water in the slums were found to be 16,000 per cent higher than that of the recommended levels by experts, according to the report.

An expert in metallurgy demonstrated in a case that the now shut battery smelting plant had caused wanton poisoning of the slum ecosystem and residents with lead.

Besides aneamia through deformation of hemoglobin, prolonged exposure to lead weakens bones and depresses the Intelligent Quotient (IQ), according to reports tabled in court.

These reports, which were prepared by the Government Chemist, the Director of Medical Services and the Environment Protection Agency, were tabled in court where the victims have since been awarded Sh1.3 billion.

Soils and water tested in some areas of the slum by the Government Chemist showed contamination levels of up to 27,500 per cent of the acceptable levels.

"The acceptable levels under Environmental Protection Agency standards are set at 400mg/kg; and 1000mg/kg in areas with children," says the report by Wandera Chrispus Bideru from the Government Chemist.

Like Ogola and Akinyi, the victims who were placed under the chelation therapy have abandoned the treatment and have instead opted for orthodox or non-conventional medicine.

The impoverished victims say the chelation therapy, a delicate and complicated medical procedure to eliminate lead from the body, was expensive.

Some have opted to drink milk and eat a ripe banana as an alternative to the therapy. 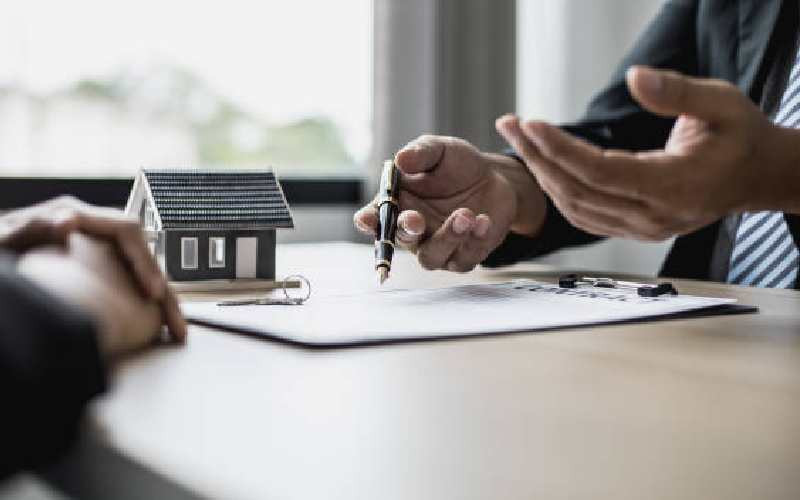