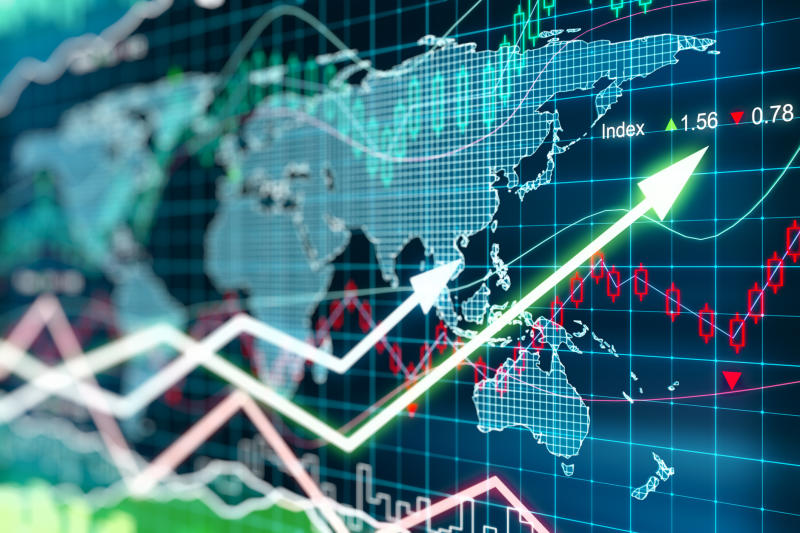 The dollar slid to a six-month low on Tuesday as progress on US-China trade tensions led investors to higher-risk assets, while a year-end rally that pushed global equity markets to record highs petered out on the last trading day of 2019.

The year was remarkable for investors, as many equity indices, long-term bonds, oil and gold posted double-digit gains.

US President Donald Trump said the Phase 1 trade pact with China would be signed on January 15 at the White House, though confusion remains about details of the agreement.

Stocks for a second day in a row failed to rise on the news as they have for most of December, with hopes of an imminent deal a key factor for lifting a gauge of global equities to its best year since 2009, up almost 24 per cent.

MSCI’s all-country world index of equity performance in 49 nations fell 0.18 points or 0.03 per cent, to 564.2. The index is just under four percentage points from an all-time high set on Friday, when US stocks also posted record peaks.

The breakthrough in US-China trade talks and a British election earlier in December pointing to a smoother exit from the European Union have boosted investor sentiment, but the outlook for equities next year is not as buoyant, said David Kelly, chief global strategist at JPMorgan Asset Management.

“This is a year in which everybody will celebrate,” he said. Going forward, however, it will be hard to achieve similar gains, with US equities likely to advance by mid-single digits annually for several years, Kelly said.

Global markets, especially emerging markets, are poised to do better, he said.

“The US stock market rally could continue but at some stage there’s going to be a significant correction, and the more it goes up the more it’s going to correct,” he said.

In shortened trading sessions ahead of New Year’s Eve celebrations, the pan-European STOXX 600 index closed down 0.08 per cent.

French, British and Spanish listed stocks lost between 0.1 per cent and 0.7 per cent, while Frankfurt and Milan bourses were shut for the year-end holidays. Emerging market stocks lost 0.29 per cent. Bourses in Asia diverged. China mainland stocks gained 0.4 per cent. In Hong Kong, stocks fell 0.5 per cent.

Stocks dip as US stops stimulus