One dead, 10 hospitalised after sip of death in Naivasha

Naivasha, Kenya: The number of people who have died after taking the lethal brew in Magumu, Nyandarua County, hit five after one patient died at the Naivasha sub-county hospital.

This came as ten people, including a woman from Flyover village in Kinangop, were admitted to the hospital after taking the lethal brew.

One of those admitted on Friday evening was a health officer. He was later transferred to Kenyatta National Hospital after his condition deteriorated.

This brought to 14 the number of patients admitted to the facility since the first case of death was reported in Embu.

Incidentally, nearly all of those admitted hailed from the same village and were drinking a beer dubbed Kabalito before they got sick.

According to Dr Mary Munjua, a man and woman had lost their vision while the others were in stable condition. The doctor said four men and one woman have died in the hospital from the lethal brew.

“I want to clarify that we have lost five people in a span of one week and majority of those who have died or are admitted in the hospital hail from Magumu in Kinangop,” she said.

Munjua said those brought in were complaining of blurred vision, headache, and abdominal pains.

One of the victims, Joseph Ndung’u, who was partially blind said he had been drinking on Wednesday at the Fly Over trading centre when he got sick.

Ndung’u, a farmer, said his eyes and stomach were still aching four days after drinking the liquor.

“I hope I shall regain my sight,” he said.

A mason, John Mwangi, admitted that the drink was potent, saying he was still “high” three days after he drank it. 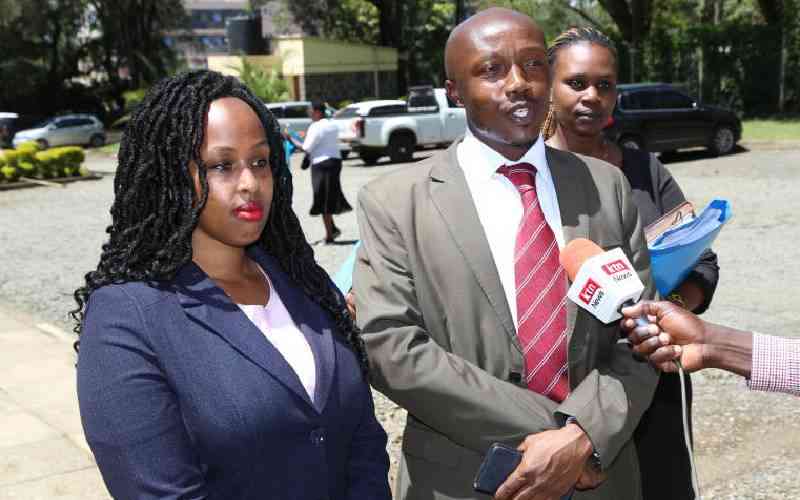 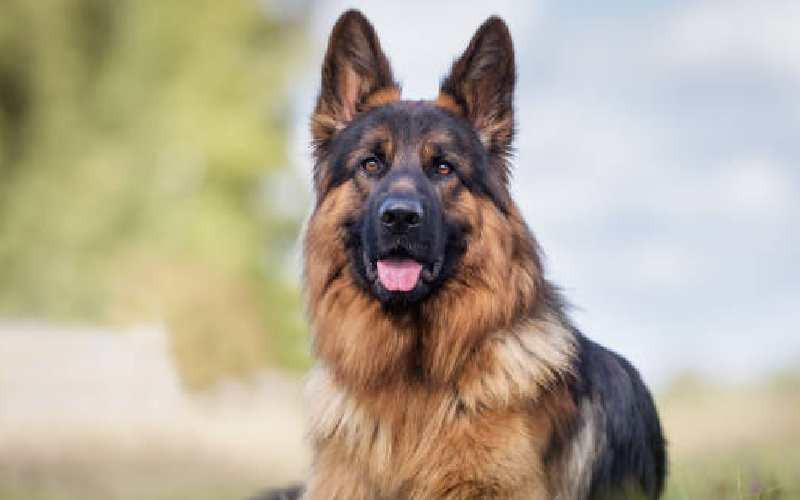 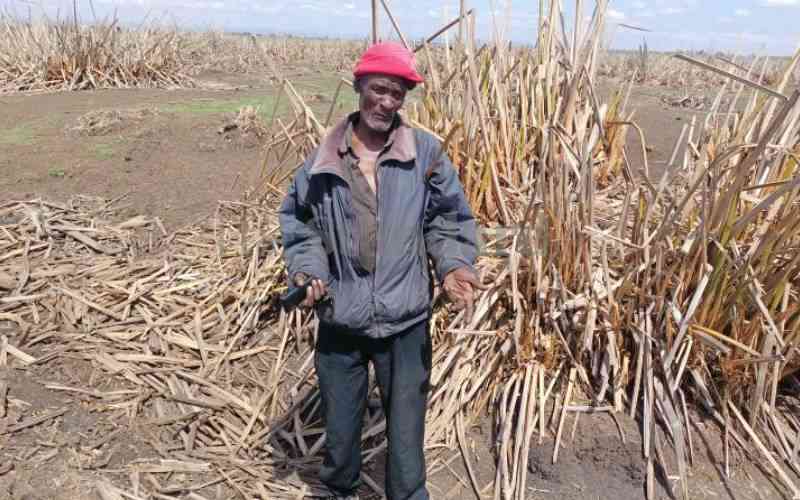