Circus that is President's promise of titling Embakasi land 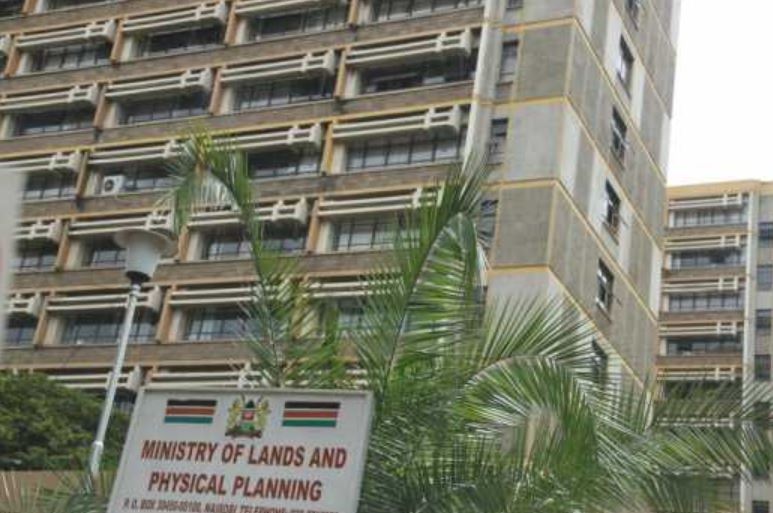 For the past 45 years, shareholders of Embakasi Ranching Company have been waiting for title deeds.

The company has been plagued by leadership wrangles triggered by competing interests among loyalists of the three. The Government has been caught up in the turf wars, forcing it to resort to divide-and-rule tactics to have its agenda in the ranch succeed.

“These interests are the origin of our problems. Those who say they are from the Kenyatta (side) are in a fierce competition with those from Karume’s circle. And former allies of Muchiri have formed parallel leadership structures and are calling themselves the peasants’ voice in the ranch,” says shareholder Mwaura wa Hinga, 84, from Kiambu County.

Initially dealing in dairy and horticultural agribusiness, the company was transformed into a land buying outfit by 1980. A share qualified a member to get a quarter acre for between Sh4,000 and Sh7,000.

By 1990, a resolution had been passed that each share would attract a bonus plot, hence the more shares one had, the more the parcels of land one would get.

In recent years, the ranch has run into allegations of fraud, shady dealings and leadership wrangles. So shareholders were elated when in January 2018 President Uhuru Kenyatta announced that he had set for himself a deadline of February 1, 2018 to dissolve the company and issue title deeds.

Almost two years later, that promised has not been fulfilled. “The president gave us hope. But he played with our well-being since as we continue waiting for these titles, most of us are dying and our plots are likely to be taken over by fraudsters all over this ranch,” says Mwaura Maringa, 78, a shareholder from Murang’a County.

As the Lands ministry agonises over how to actualise the president’s desire to give out title deeds to the plots, the company remains a battlefield as three camps wrestle to control it.

Two camps calling themselves Board of Directors have emerged. One, which the Government is working with, is led by Leah Nyokabi Mathenge.

The other camp, led by James Njoroge, is the one recognised by the registrar of companies. Njoroge says the whole process is flawed and should

be shelved until several demands are met. “We want a clean register of shareholders, a catalogue of all of our assets and liabilities prepared and the final list of those to be awarded title deeds published for transparency’s sake,” Njoroge tells Home & Away.

“There is no goodwill at all in this titling programme and it should be brought to the attention of the president that the Lands ministry is misleading him on this issue,” he says.

On her part, Ms Mathenge says she is comfortable with the register that has 35,000 shareholders.

In August last year, Lands Cabinet Secretary Farida Karoney, announced on Twitter that the Government was disbanding the ranch and commence issuance of title deeds but the move was quashed after it was questioned if she had powers to dissolve a privately-owned company.

She went quiet on the issue until recently when in newspaper adverts she announced commencement of a new vetting and verification procedure to pave the way for titling.

The resolve to solve the problems in the company seems to come sporadically before dying out just as fast. In 2004, the Commissioner of Lands, through a letter Ref 7082/V/Aug 19, 2004, directed the company to stop all land allocations in the area, citing “grave irregularities”.

In 2007, the Ministry of Lands, through a letter Ref LND9/20/vol11/59, issued an alert about “massive corruption in allocation of lands in the area, citing numerous complaints from shareholders”.

Another camp, led by Miriam Wanjiru, has urged the president to use his executive powers and de-register the company, use the Lands ministry shareholders’ register to award title deeds and disband the company, defining the catch-22 situation in the ranch that spells a longer wait for the titling process to be concluded any time soon.

But Lands Chief Administrative Secretary Gideon Mung’aro, who has been mandated to oversee the winding up of the ranching company, says the Government has been thoroughly scrutinising the register.

By Joackim Bwana | 18 days ago