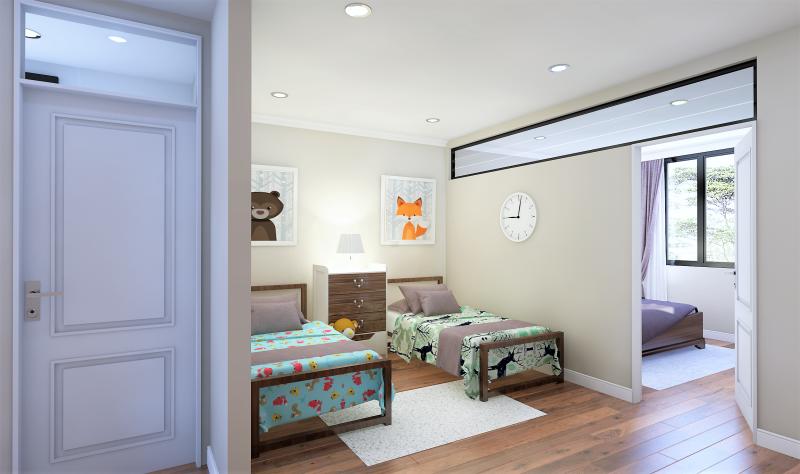 The government’s plan on affordable housing development is out.

According to the plan, by February 2019, if all goes well, the Kenya Mortgage Refinancing Company, which has already been registered, and whose regulations are being drafted, will be launched.

Discussions between the State Department of Housing and Urban Development and the National Treasury on the establishment of a National Housing Development Fund are also in their final stages.

Also, the 500,000 affordable houses’ sites and land has been identified.

Best roof colour? Not about taste...

This especially for the flagship projects, which include Park Road, Starehe, Shauri Moyo and Mavoko and lease documents are ready with a housing portal also in the works.

In the plan by the ministry, they have also signed memorandums of understanding (MoUs) with seven county governments for development of at least 2,000 housing units in each county and are still pursuing the other counties.

The review of the Sectional Properties Act is also complete and awaiting tabling in Parliament soon.

In the master plan, the flagship projects will deliver 167,640 houses. Park Road will 1,640 houses, Makongeni 20,000, Muguga Green 900, Shauri Moyo 5,300, Starehe 3,500 and Mavoko 5,500. Social housing projects, whose intention is to to improve informal settlements will deliver 15,000 units to the affordable housing agenda. Nairobi County government is expected to deliver 67,800 houses. The government has identified some projects as the drivers of the affordable housing projects. In these projects, which are on MoUs signed with counties, the counties will receive support from National Government on the development of infrastructure for land that will be made available for housing developments for 2,000 units per year.

For the 22 counties and towns in question, eight counties have signed the MoUs with 14 counties in advanced negotiations, which will lead to building of a total of 48,000 units.