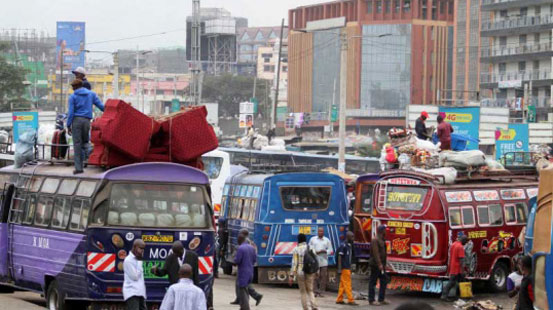 NAIROBI, KENYA: With just a day to the general election, the usual hustle and bustle in the city was no more.

The parking lots were almost empty on Sunday.

"Shops here were closed as early as last week. Even, the 'mama mboga' who sells vegetables and other groceries travelled home last week. Her shop is the nearest to the estate and therefore we have to walk a longer distance to get vegetables," said Evelyne Mwai, a Roysambu resident.

By Peter Theuri 5 days ago
Real Estate
Premium Nairobi: The city of haves and have-nots stuck in colonial times