Although Kenya contributes just 1 percent towards global coffee consumption, the locally grown Arabica bean trumps many others owing to its deep flavour, rich body and pleasant aroma. It is highly sought-after by global roasters for blending with other varieties and is considered a valuable gift item the world over.

However, the country’s output of the crop has dwindled 64 percent over the past three decades from an annual production of 129,000 tonnes to just about 46,000 tonnes. This drop is attributed to a combination of factors, among them declining farmer revenues, climate change and, just recently, locust invasions and the effects of the Covid-19 pandemic.

However, a turnaround can easily be achieved allowing Kenya’s economy to gain from the expanding global coffee market, currently represented by a daily consumption of 2.5 billion cups. This step-change, as we have discovered at Nestlé, is inextricably linked to the profitable participation of women in the crop’s cultivation and marketing, as well as a transition to modern and sustainable agricultural practices.

There is an additional need to foster a more robust domestic coffee market, realising that currently, just 5 percent of the country’s coffee production is consumed within the country, unlike other countries like Ethiopia, where nearly 50 percent of the total coffee output is used locally.

Indeed, while women do two thirds of the work involved in coffee production in Kenya, they are often limited by domestic responsibilities, lack of financial literacy and are often excluded from decision-making processes. These gaps, we have confirmed, can be quickly bridged by the enhanced awareness of women’s empowerment and education initiatives, with the aim of creating a network of professionals that can actively compete for the leadership of farmer groups and cooperatives.

To address the issues faced by women farmers, Nestlé-Zoégas in partnership with Coffee Management Services launched the Nescafé Plan Coffee by Women program in 2011, aimed at making coffee farming a more attractive and sustainable economic activity, while holistically improving the lives of coffee farmers. In the past eight years, Nestlé has trained 8,500 women coffee farmers, representing 18,000 households, on sustainable agripreneurship using a curriculum that covers financial literacy, organizational governance, and good agricultural practices. As a result, we are beginning to see indications of an increase in women coffee administrators, even as we anticipate enough data in the coming months to confirm this transformation.

Realising that we are living in times when climate change is a major global issue, part of Nestlé-Zoégas training comprises sustainable farming practices, targeting increased coffee production without adversely affecting the natural resources around farming communities. The organization has achieved this among different farmer groups by introducing them to regenerative practices such as improving soil health, optimizing fertilizer application and diversification.

This is in addition to providing technical agricultural assistance through professional agronomists during production cycles. Consequently, we have witnessed an increase of 83 percent in yields amongst trained farmers thus far, from 2.5Kgs to 4.6kgs per tree, as well as an increase of 2.5kgs to 12kgs per tree among farmers who have consistently adopted the Nescafé Plan training.

In the meantime, we are also seeing value in the promotion of nutrition and dietary adequacy and crop diversity, leading to more revenue streams for coffee farmers. By encouraging farmers to cultivate nutritious traditional African vegetables alongside their coffee enterprises, farming households are gaining access to a healthy diet. Through the agripreneurship trainings, farmers are able to diversify their revenue streams and experience fewer months of food insecurity as they await the bi-annual income from their proceeds.

The aforementioned are interventions Nestlé-Zoégas has trialed in Central Kenya, through the Nescafé Plan, which is now in its third phase of implementation and has seen tremendous success over the past 10 years. Initiatives such as these, that support women coffee farmers and address the common challenges among farming communities, can be adequately scaled by the county and national governments, which have the capacity to influence policy changes for widespread adoption across the coffee sector.

It is evident to us that supporting coffee farming communities holistically not only leads to increased productivity and quality of coffee but also leads to increased incomes, healthier families, and generally a more stable future for the coffee sector. 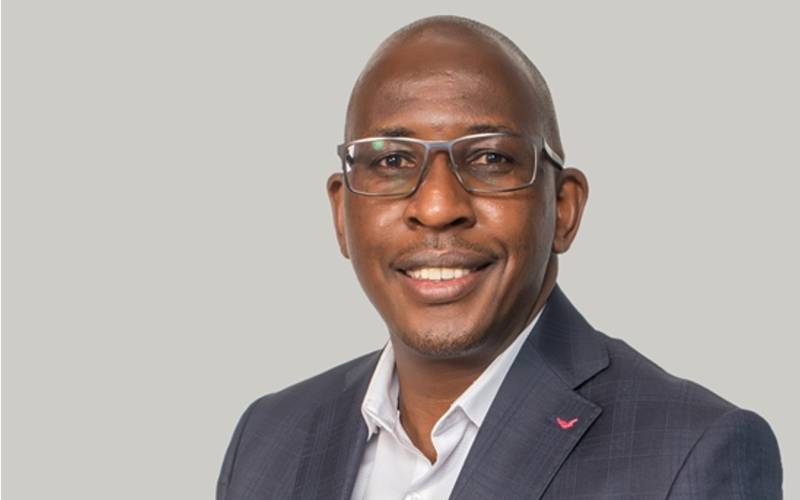