Why IMF credit is imminent 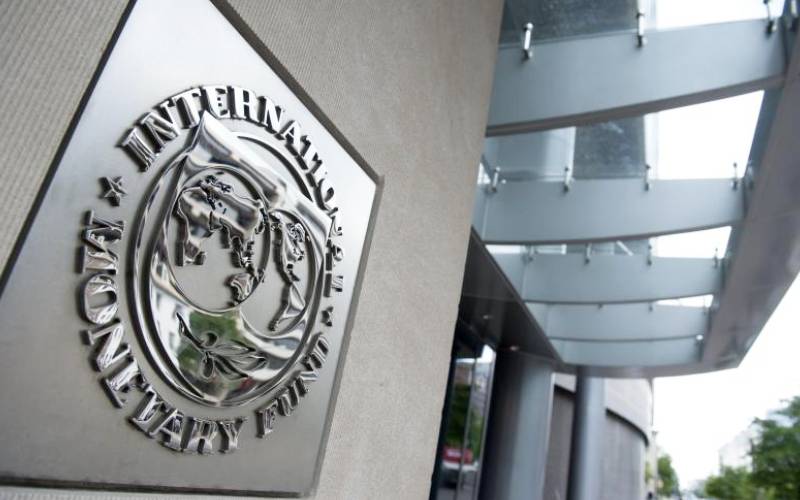 Hopes that the country’s economic growth might pick up steam were raised last week following reports that Kenya and the International Monetary Fund (IMF) have inched closer to an agreement on a precautionary standby credit.

A statement from IMF, whose team was in Nairobi recently, said there is “broad agreement” on key principles of a plan for growth-enhancing fiscal consolidation.

This would cut waste and boost revenues to enable priority spending, while reducing the budget deficit to below four per cent of gross domestic product (GDP) by 2022/2023 fiscal year.

It is instructive that even IMF’s fiercest critics applaud it for getting the government to reduce its run-away budget deficit which has been wreaking havoc on the country’s money markets. It has crowded out other borrowers, leaving them to wrestle with tight liquidity.

IMF board to grill MD on data-rigging claims this week

The result has been a slowdown in economic growth and job losses as firms consolidate to remain afloat or close their doors.

Failure by government to pay suppliers and contractors billions of shillings has only worsened the situation, particularly for small firms that operate on tight budgets.

IMF’s critics, however, are not persuaded that the conditions set for Kenya to get the standby credit are good for the economy, citing that the removal of the interest rate cap might hurt borrowers.

This is borne out of banks’ past history of charging exorbitant interest rates. The rates become particularly onerous when lenders price them to inflation.

But despite the misgivings, there is broad consensus that Kenya needs to cut its coat according to its cloth. The days of spending money like confetti are long gone.

If IMF can get Kenya to do what others have failed to persuade it to do, so be it. An agreement on a standby credit facility will give the country some breathing space to restructure its debts accumulated by the previous Treasury regime.

It comes at a time when the world is petrified by the outbreak of the coronavirus that is wiping out significant paper wealth from global stock markets. This has raised fears that the foreign exchange markets could be the next casualties - leading to difficulties for countries with foreign denominated loans

How robust are economic responses to coronavirus?

We have written enough on the effects; is there any mitigation?

By Leah Nduati | 7 hours ago