Equity Group has doubled its net profit for the year ended December 2021 to Sh40.07 billion on the back of increased income and reduced operating expenses.

The bank reported a profit after tax of Sh20.09 billion in the year ended December 2020.

In the 2021 financial year, the lender cut provisioning for loan defaults by 81 per cent (Sh20.79 billion) to Sh5.84 billion from Sh26.63 billion the previous year, citing declining defaults among borrowers.

“The group’s offensive and defensive strategy has led to achievement of the twin objective of securing the future while securing market gains of customer consolidation,” said Equity Group Chief Executive Mr James Mwangi.

The growth in earnings means Equity Group has for the second year running retained its spot as the most profitable lender in the market, with KCB Group net profit in the same period being Sh34.2 billion.

It is the seventh time in 15 years for Equity to beat KCB on full-year net earnings as the two lenders continue expanding in the region.

On the back of the increased earnings, Equity has declared a dividend of Sh3 per share, making a return to cash distribution to shareholders after freezing it in the past two years to preserve capital in the Covid-19 environment.

The dividend payout will amount to Sh11.32 billion and will be a relief to shareholders who last received dividends on the 2018 performance. It will be paid by June 30, 2022 to the members in the company’s share register on May 20.

Equity withheld dividends for the 2019 results after Covid-19 pandemic struck mid-March 2020 when it was just preparing for its annual general meeting, setting it into a cash-preservation mode.

“The shareholders paid the price for two consecutive years, foregoing dividends to backstop the risk of uncertainty and enable the group to enhance its capital buffers,” said Mr Mwangi.

Investment in government securities also rose 81 per cent to Sh394.1 billion, adding to the interest income.

Operating costs declined 16 per cent from Sh71.9 billion to Sh60.5 billion as the lender cut provisioning for loan defaults by 81 per cent.

The lender said portfolio at risk declined to 8.3 per cent from 11 per cent in the previous year as non-performing loans dropped to Sh44.5 billion from Sh50.6 billion.

The bank restructured loans valued at Sh171 billion, or 27 per cent of the group’s gross loan book, to support borrowers hit by the pandemic.

It said Sh125 billion had at the end of December 2021 resumed repayment, leaving Sh45 billion or seven per cent under moratorium.

Assets’ growth was driven by a corresponding 29 per cent increase in customer deposits to Sh959 billion, resulting in excess cash being deployed in government securities. 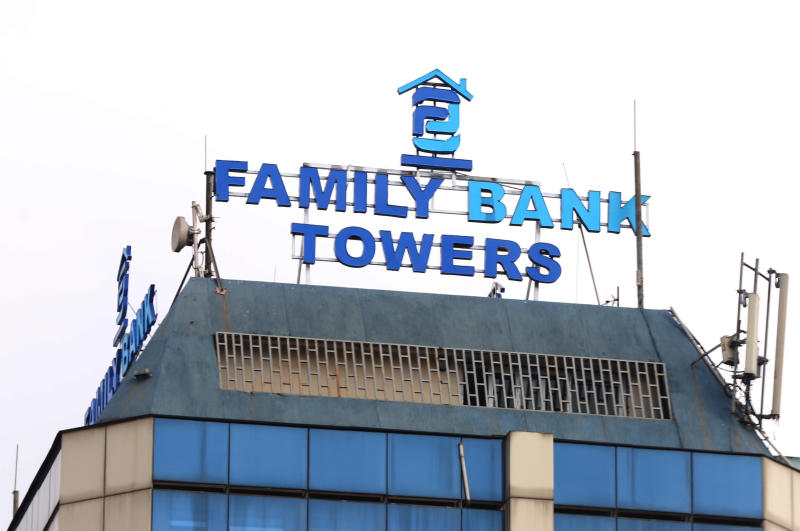 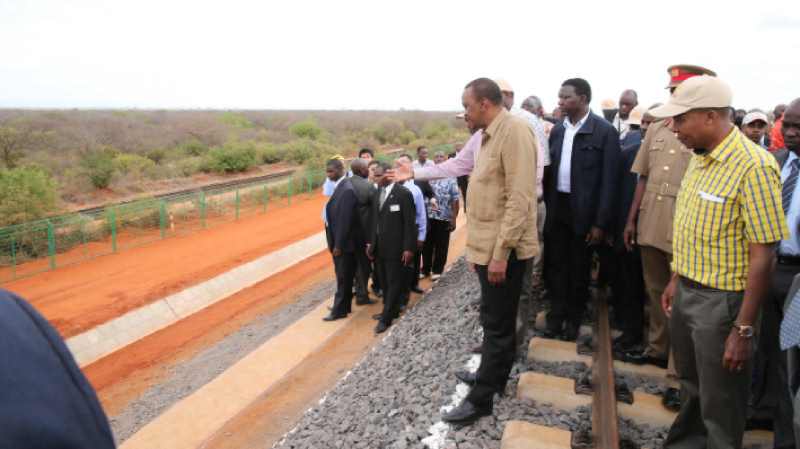