AFC board seeks nod to engage banks for funds 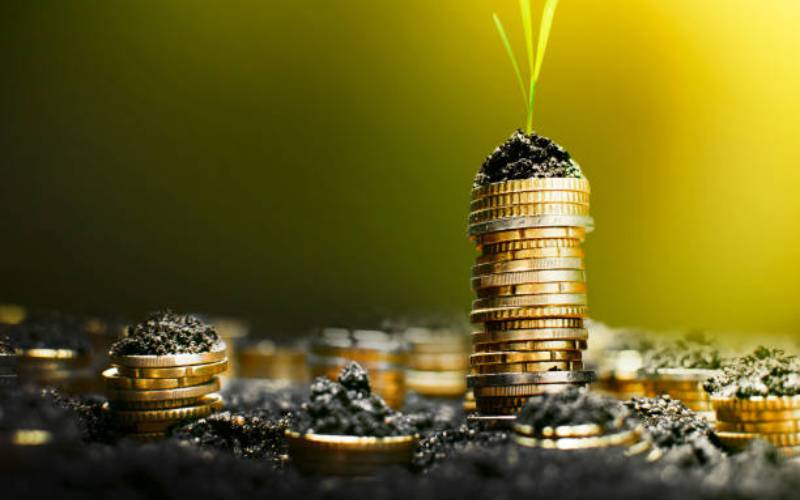 The Agricultural Finance Corporation board now wants to be allowed to borrow funds from financial institutions for its operations.

The corporation, whose mandate includes the development of agriculture and related industries by giving out loans and providing managerial and technical assistance to farmers, wants the AFC Act (Cap 323) amended to allow access to bank credit.

According to Franklin Bett, the corporation's board chairman, whereas the government allocates the corporation at least Sh350 million annually, loan requests from farmers in a season is in access of Sh10 billion.

"The corporation manages to only raise Sh3 billion to 4 billion a season. We, therefore, require direct intervention from the government or we be given a leeway to borrow at favourable terms from both local and international financial institutions," he said.

Bett added; "The law is currently restrictive on borrowing, forcing the corporation to only rely on money from the government. The financial pressure on the Exchequer is so immense that sometimes we are overlooked".

Addressing the press in Kericho town, Bett revealed that the corporation requires up to Sh50 billion to establish a revolving fund in which farmers can borrow loans at an interest rate of 10 per cent.

The chairman said that all agriculture-geared funds ought to be channelled through the corporation as it had developed a mechanism for loaning money to farmers. 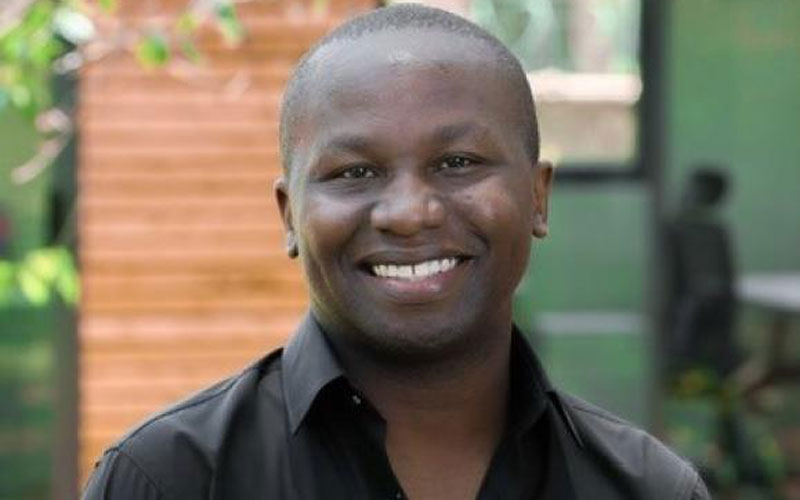 Next article
Premium
Let your fingers do the walking: How Yellow Pages reinvented itself 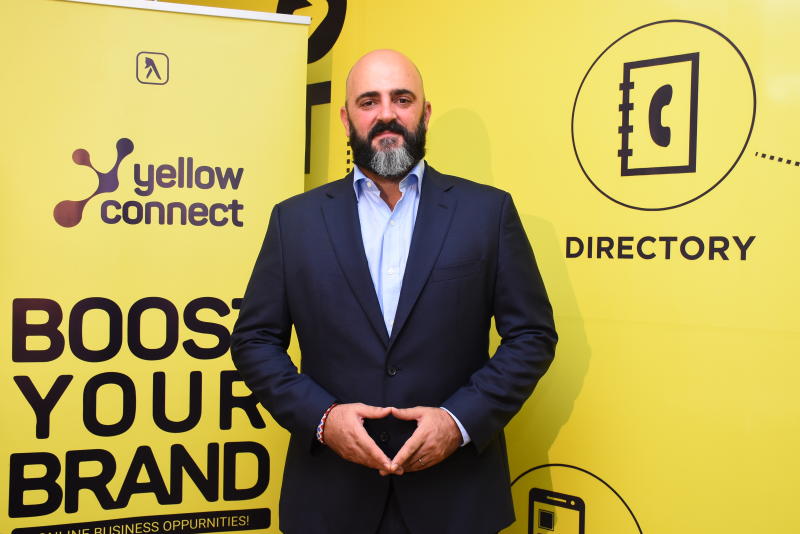