Overreliance on loans is to blame for Kenya’s poor saving culture, with the country’s savings ratio still lagging behind its peers at 12 per cent.

He said saving is key to the country’s growth.

“High savings and investment have fuelled the economic boom. China is an extreme case, with more than half of what is produced being saved and then invested,” Mr Gichana said during the launch of a fixed deposit product dubbed M-Fanisi in Nairobi.

The product rollout came on the back of new research by EFG Hermes, which found that Kenyans save the least in East Africa.

The report shows that while Uganda and Tanzania have already crossed the 20 per cent mark, Kenya’s saving rate was just 12 per cent, way below Africa’s average of 17 per cent.

Globally, China’s savings ratiostands at 45.7 per cent and India’s 31.4 per cent.

However, the Central Bank of Kenya (CBK) Financial Sector Stability Report of 2020 said the savings ratio improved from 5.4 per cent in 2019 to 11.7 per cent last year, and is projected to increase in 2021.

Fixed bank deposits were recorded at Sh1.567 trillion in May this year, up from Sh1.533 trillion in March, indicating an increase of Sh34 billion.

CBK further found that deposits in microfinance banks increased by 12.3 per cent from Sh43.9 billion as of December 2019 to Sh49.3 billion in December last year. supported by aggressive use of digital platforms to mobilise deposits.

Rot continues despite change of guard at Kenya Meat Commission

Uhuru said the transfer of the parastatal was on the back of mismanagement that had ground it to a halt, costing taxpayers millions of shillings. 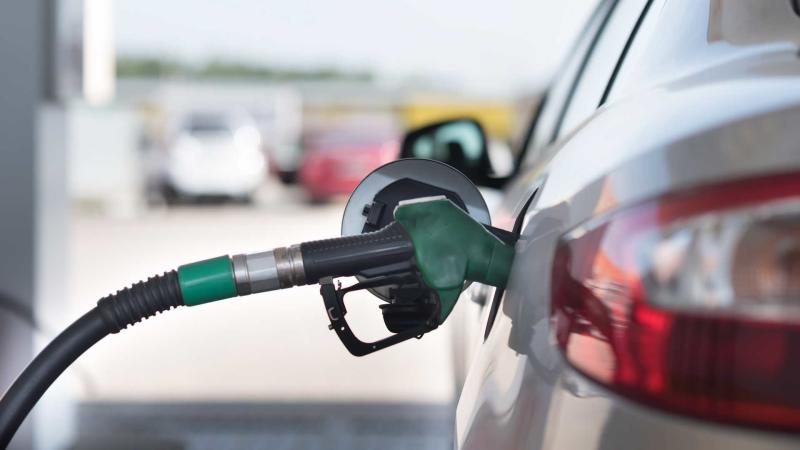 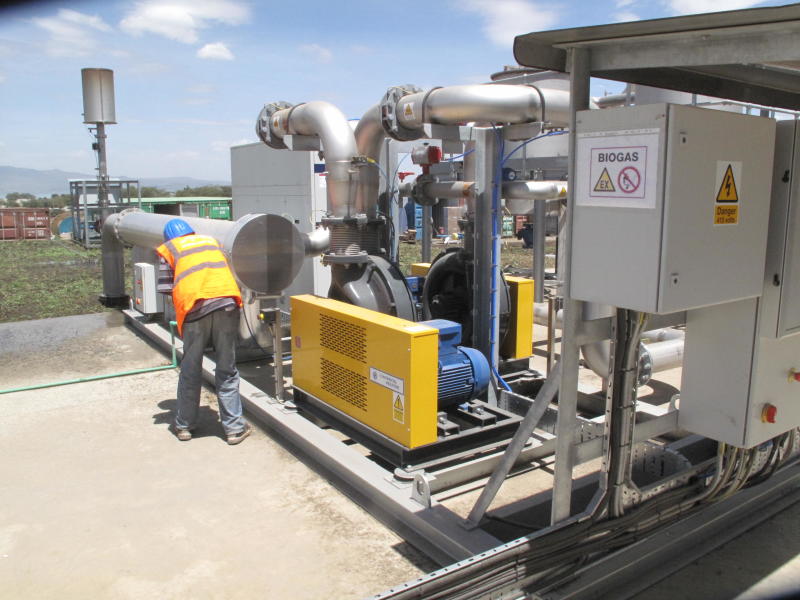