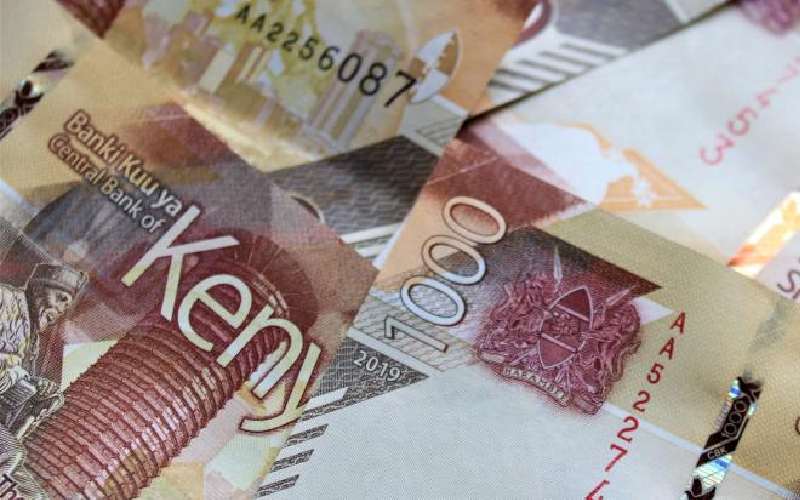 A big chunk of the country’s external debt service in July, about Sh40 billion ($345.2 million), is the repayment of Chinese loans including one taken from the Export-Import (EXIM) Bank of China for the construction of the second leg of the SGR.

This payment was to be made on January 21, but was deferred for six months after China agreed to participate in the Debt Service Suspension Initiative (DSSI) under the auspices of the G-20, a group of wealthy nations.

Consequently, the official forex reserves dropped from $9,621 million to $9,371 million.

This is the lowest level since June 24 when the country’s official forex reserves stood at $8,114 million.

Since then, disbursements from the International Monetary Fund (IMF) and the World Bank as well as the issuance of Kenya’s fourth Eurobond pushed the country’s reserve of hard currencies to a high of $9,621 million, just enough to cover the country’s import needs for 5.87 months.

This debt service cost has put a lot of strain on the country’s external position with the shilling losing some ground against the dollar to trade at Sh108.21 by end of Friday after a month-long period in which it had stabilised at an average of Sh107.82.

When a big chunk of the forex reserves goes into repayment of the debt, it leaves the country with little hard currencies to buy items, including drugs such as Covid-19 vaccines, fertiliser, and crude oil from the global market.

In total, the country’s external debt service in July amounted to $367.1 million (Sh39.6 billion). A big chunk of the repayments was to bilateral lenders led by China.

France was to be paid Sh1.8 billion this month while the World Bank was to receive Sh1.4 billion. Government officials had indicated they would be seeking the extension of the debt holiday from the G-20 countries by another six months to the end of 2021, but that appears to have hit a snag with China was reported to be playing hardball.

DSSI was established on May 1, 2020, by the World Bank and the IMF in response to the Covid-19 pandemic. Kenya participated in the DSSI to release some liquidity for the fight against the pandemic.

After dithering, China finally agreed to participate in the programme, which saw Kenya defer close to Sh38.3 billion worth of debt payments that were due between January and the end of June 2021.

“China attaches great importance to debt-suspension and alleviation in African countries including Kenya and is committed to fully implementing the G20 DSSI,” read part of the statement from the Chinese Embassy in which the world’s second-largest economy committed to offering debt-repayment to countries worst hit by the pandemic.

There were reports that Kenya was finalising the deferral agreements for debt service payments individually with the G-20 member States, a move that would see Kenya save Sh41.1 billion in debt repayments that will be due between July and December.