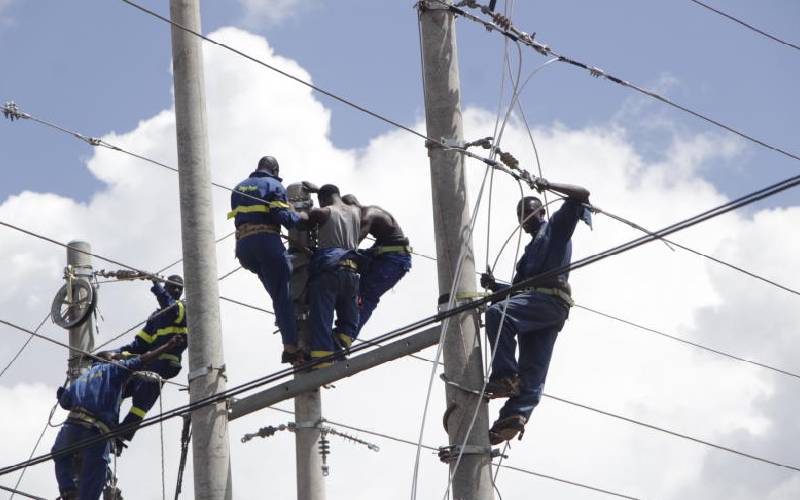 Depositors will have cumulatively recovered 37.3 per cent of the deposits since 2015 when payments commenced, KCB said.