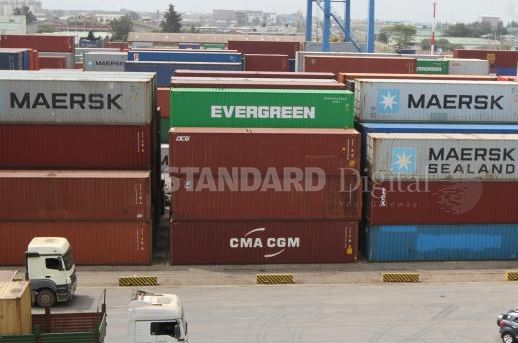 Munya: theft of marine resources was being countered by the Kenya Coast Guard and the Kenya Navy.

By Frankline Sunday in Kinshasa | 21 hours ago