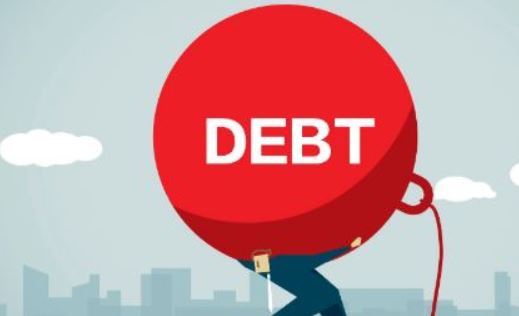 Government debt burdens across sub-Saharan Africa are rising at a faster pace and to higher levels than elsewhere in emerging markets, heightening the risk of further rating downgrades and defaults, rating agency Fitch warned on Tuesday.

Emerging markets have been battered by the fallout from the coronavirus pandemic, with a coinciding oil price rout adding to the pain for smaller and often riskier developing countries, many focussed on crude exports and having few fiscal or monetary buffers.

Fitch predicted that the median of government debt-to-GDP for the 19 sovereigns it rated in the region would rise to 71 per cent by end of 2020 from 26 per cent in 2012, while the median debt ratio across other emerging markets is expected to climb to 57 per cent.

Africa’s main oil exporters – Angola, the Republic of Congo, Gabon, and Nigeria – have been hit particularly hard given their high reliance on oil revenues for fiscal and external financing, and the dependence of the rest of their economies on crude earnings.

Countries with a concentration on tourism, particularly Cabo Verde and Seychelles, have also been badly affected, Fitch said.

Another 13 sovereigns were in the single ‘B’ range, with seven sovereigns having a ‘negative’ outlook on their rating.

“The coronavirus shock compounds a marked deterioration in SSA public finances that has been running for a decade and which will be challenging to reverse,” Ed Parker, managing director sovereign ratings EMEA, wrote in a report.
“Further sovereign defaults are probable,” he added.

While emergency support from the International Monetary Fund and the G20 Debt Service Suspension Initiative (DSSI) provided useful fiscal and external financing, those programmes were “moderate in size” at around 0.9 per cent and 1.2 per cent of GDP respectively, Parker said.

They were not designed to address debt stocks and medium-term risks to debt sustainability, he added.