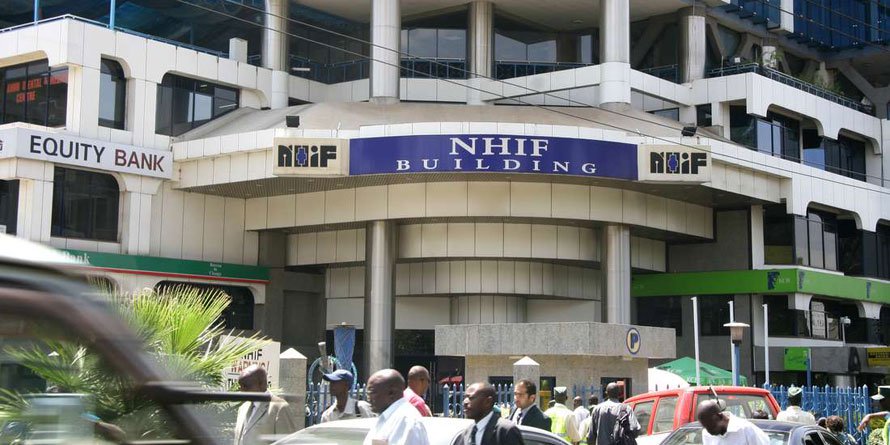 Health service providers’ claims for services rendered to patients have reduced by half at the National Hospital Insurance Fund (NHIF) due to the coronavirus pandemic.

The fund attributed the reduction to patients keeping off health facilities.

Records at NHIF show the insurer was receiving 100,000 inpatient and 600,000 outpatient claims per month before the pandemic struck.

Chief Executive Peter Kamunyo said the fund had recorded 174,000 inpatients in October, the highest in the last few months.

He said the fund’s 8,189 affiliated healthcare facilities has also started feeling the brunt of the pandemic, with a large number of them not remitting their monthly contributions.

Monthly member contributions have also been affected due to the pandemic’s negative impact on the economy.

As at March 31, the fund had received Sh23.8 billion in contributions from members, Sh17.6 billion in premiums from enhanced schemes and Sh2.6 billion for the Linda Mama Programme.

“We are taking four to five days to process claims received because we also have to protect our staff from being infected with Covid-19,” Dr Kamunyo told the Senate Committee on Health chaired by Senator Michael Mbito.

To ensure there is no disruption in payment of hospital claims, NHIF told the committee it maintains a reserve as per the investment policy of up to six months worth of claims. The reserve can support claims for a period of four months.

“In the claims due for payment within the 2019-20 financial year, considering the 90-day credit period, 80 per cent and 82 per cent of the inpatient and outpatient benefits, respectively, had been processed to finality by end of March 2020,” Kamunyo said.

Taxman raised Sh120b during the month to close within annual target of Sh1.5 trillion.