Britain’s finance sector against the wall over Brexit fish demands 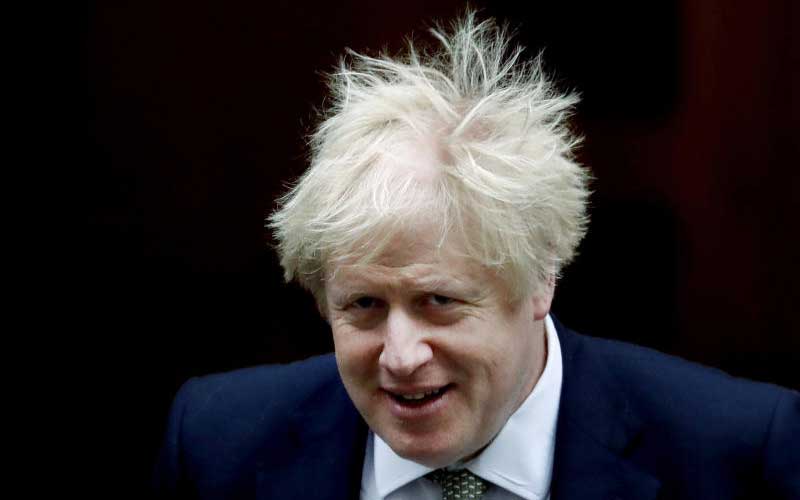 Britain’s finance sector is losing hope of securing even basic access to European Union markets from January 31, as talk that the EU wants UK fishing rights in exchange draws the industry into a political struggle between the bloc and its departing member.

But bank sources say a push by the EU for fishing access to UK waters and London’s stance that it will diverge from EU rules are prompting them to review hard-Brexit plans that could see more jobs than anticipated move to Europe.

Until now, financial firms running EU operations from Britain believed that technical assessments by EU banking, insurance and markets regulators would be UK rules ‘equivalent’ to those governing EU-based firms, granting them market access after December.

Sources from three international banks fear that access will depend on a broader trade-off such as Britain allowing fishing in its waters - a concession they feel the government is reluctant to make.

“We’re now hearing very explicitly - it’s not even the rumour mill - the European Commission has said these are politically linked to progress in phase-two negotiations,” one banking source told Reuters.

“It allows you to buy your insurance policy in less than two minutes,” said Abass.