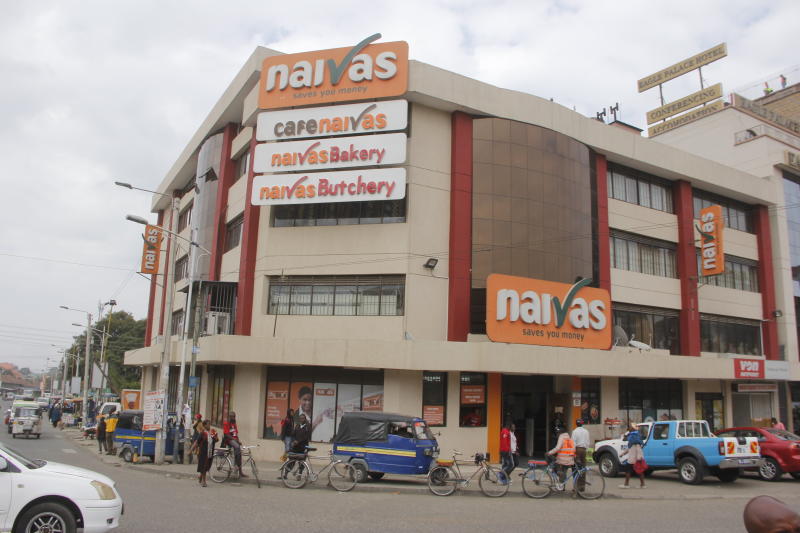 France’s Amethis is close to concluding purchase of a stake in Kenyan general retailer Naivas, the investment fund told Reuters on Friday, entering a sector where collapse of one of the major players in recent years has left a gap.

Neither side disclosed details of the deal, citing ongoing regulatory scrutiny, but a Nairobi-based source with knowledge of the transaction and local media reports said Amethis will acquire a 30% stake in the Kenyan firm.

“Amethis first reached out to Naivas over a year ago, and will be the first external investor in Naivas,” the retailer said in a statement seen by Reuters on Friday.

Naivas, which was founded three decades ago and has 60 stores across Kenya, became one of the top three retailers after the collapse of Nakumatt, a local supermarket chain that had dominated the sector.

The dissolution of the Nakumatt business has also created an opening for other international retailers, including France’s Carrefour and South Africa’s Shoprite.

Naivas said the investment by Amethis will help it expand operations. “Having an experienced investor with us will further strengthen the business,” the company said.

Amethis has a range of other investments in Africa including in banking, manufacturing and logistics.

By Julius Chepkwony | 21 hours ago