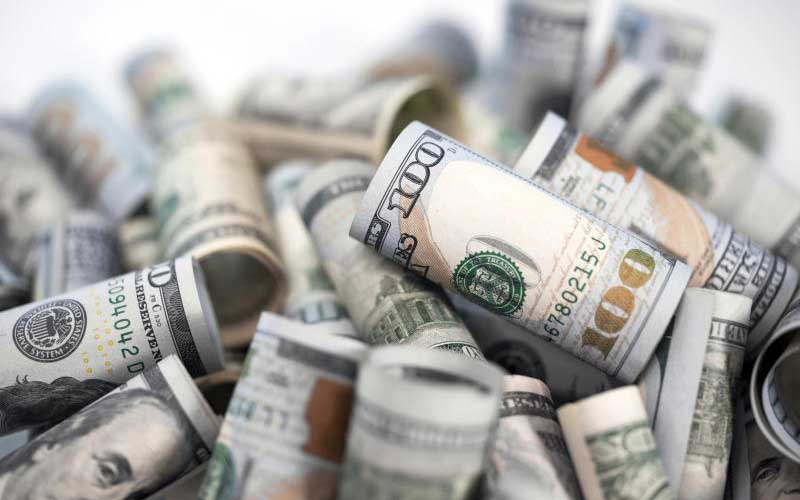 This came as a conducive environment offered by Treasury’s amnesty receded.

This was a flat growth from Sh22 billion that was sent in August.

Thus in the first nine months of this year, diaspora remittances totaled Sh214.5 billion, which is a boost to the country’s foreign exchange reserves.

However, the performance continued to fall behind that of June which coincided with the lapse of the June-30 deadline for the return of taxable money stashed outside the country.

In June, Kenyans sent in a record Sh30 billion. Central Bank of Kenya Governor Patrick Njoroge has insisted there is no link between the lapse of the amnesty and the surge in remittances.

“The cumulative inflows in the 12-months to September 2019 increased to $2,786 million compared to $2,579 million in September 2018, reflecting a growth of eight percent North America, Europe and the Rest of the World accounted for 51 percent, 19 percent and 30 percent, respectively, of the total remittances in September,” said CBK in its weekly bulletin.

In the last three months to September, monthly remittances have averaged $217.8 million compared to $261.3 million in the period between April and June.

The shilling has also continued to stabilise after it weakened to a four-year low trading at 104.2 against the dollar on July 31. CBK attributed this to increased liquidity as well as dividend payments to foreign shareholders.

Besides intervention by the financial regulator, diaspora remittances, improved export earnings and tourist receipts have helped shore up the local currency.

June’s diaspora remittances were the highest in years, rising 21 per cent from $243 million (Sh24.7 billion) in May.

The significant reading in June is an indicator that there might have been a rush to beat the deadline given by National Treasury Cabinet Secretary Henry Rotich in his 2018/19 budget statement on any taxable cash in foreign countries.

The last time the monthly increases in remittance inflows hit a record high was in February 2009 when money from abroad jumped by 34.9 per cent to $53.3 million (Sh5.4 billion in current exchange rates) from $3.9 million (Sh4.03 billion) in January of that year.

Uhuru singled out construction of affordable houses, charter flight services, space technology as some of the opportunities available to Russians.