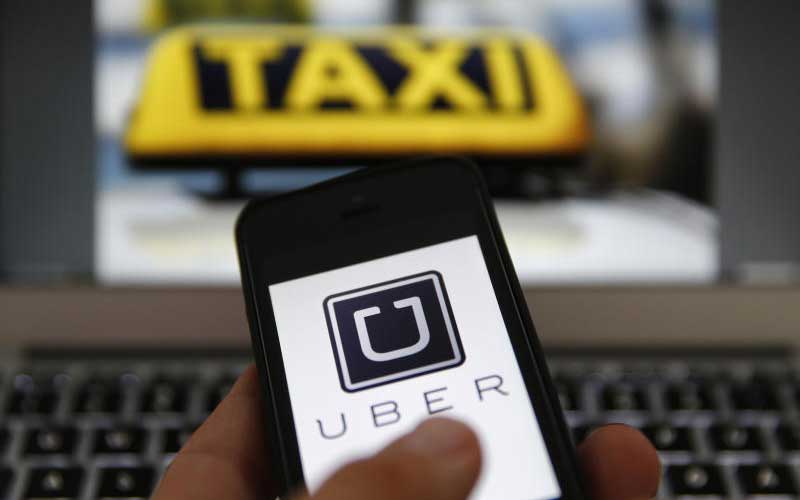 If your most preferred mode of transport around the city is a digital app taxi such as Uber, you may be forced to make alternative arrangements.

This is because digital taxi drivers have vowed to strike beginning this morning to protest poor working conditions and terms of service by Digital App taxi firms.

The drivers and their partners under the Digital Taxi Forum (DTF) have written to the police on their strike intention.

The drivers are demanding an increase on cost per kilometre on rides. They claim the current rate is too low and translates to meagre earnings for them.

The drivers also want commission due to the app firms standardised at a 10 per cent rate, instead of the current trend where some firms take up to 25 percent of total earnings; leaving drivers and cab owners to share the rest.

“We are like slaves. The rates are too low and we wonder why the Government is allowing us to be treated this way," Fredrick Oduor, a driver, said.

"We experience a lot of issues such as insecurity and long working hours but go home with peanuts."

The members are demanding for an independent body to be formed to review the payments that are currently controlled by the App firms, most of them which are foreign owned.

They also want a Memorandum of Understanding signed between their members and the Digital App Taxi Providers in 2018 implemented in full.

The pact had among other issues mandated the National Transport Safety Authority (NTSA) to monitor engagements between the firms, drivers and their partners.

“We demand to be told why NTSA did not do their job of implementing the MOU. We had only two meetings during which NTSA claimed that transport is a devolved function, and our issue should be dealt with at the county level,” said  Chairman of the Forum, David Muteru.

Members of the forum will  march to the Ministries of Transport, Interior and the office of Nairobi Governor Mike Sonko to put forward their complaints.

Currently there are over 25 digital app companies, employing over 20,000 drivers.