Rise in debt load as shilling slips past 103 mark 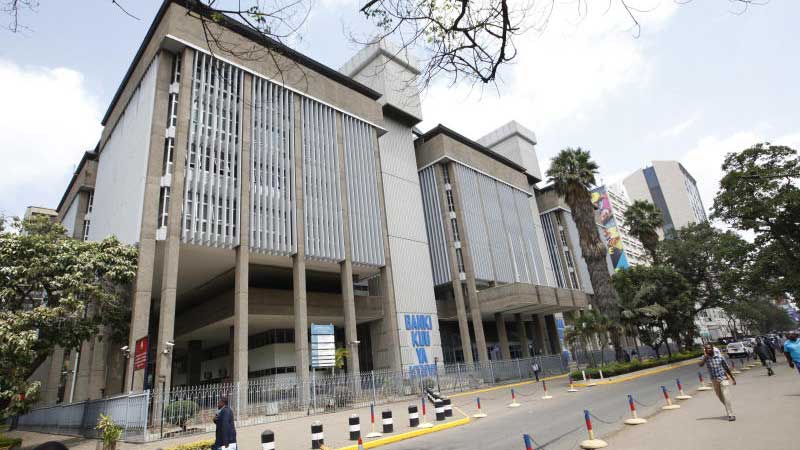 This is after shilling depreciated 0.1 per cent to cross the 103 mark expanding the country’s foreign debt by Sh2.5 trillion.

The shilling has declined six straight days of trading. As of Thursday's close of Sh103.05, it has climbed from 101 units against the dollar in October.

This comes as oil prices pushes up the cost of imports. Traders will require more shillings to buy dollars for imports, piling pressure on Central Bank of Kenya (CBK) reserves and local lenders.

“I have a different view when it comes to the shilling, there is a bit of panic in the market around the withdrawal of the IMF currency facility... the shilling always comes under pressure at this time of the year on dividends, import demands and Eurobond coupons,” an analyst said.

CBK and Treasury will rely on dollars from borrowing another Eurobond or from Syndicate of banks plus remittances from Kenyans abroad to build buffers for the local unit.

They will need to compensate for slower growth in exports, especially on US sanctions against Iran - a key buyer of local tea, uncertainties over Brexit, and pressure from dividend payments this month.

The shilling defied Treasury to move to float a Sh50 billion bond that was expected to encourage dollar flows since an infrastructure bond is usually tax-free and thus attractive to foreigners. The State resisted pressure to increase the price of the two-decade bond and decided to take half of the money on the table.

CBK wanted to raise Sh50 billion on the 20-year bond but has only accepted Sh27.5 billion. The State had offered a coupon rate of 11.9 per cent but market forces pushed it to 12.2 per cent.