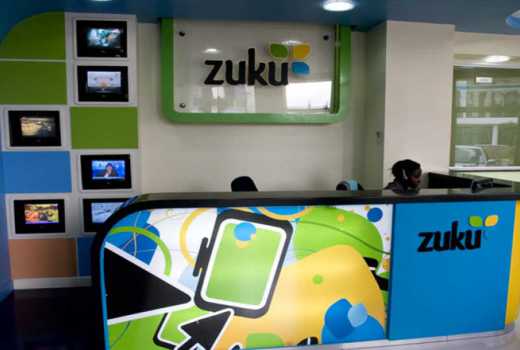 Industry reports from the Communications Authority of Kenya (CA) indicate the company behind the Zuku brand is falling behind rivals led by Safaricom and Jamii Telcom in the lucrative and competitive fibre market.

According to data from the CA, the number of subscribers to Wananchi Telekom’s Zuku product stood at 55,900 in December 2014, giving the country’s first internet service provider 49 per cent market share in the fixed wireless internet market.

Over the past five years, however, the total number of internet service providers has increased, with the CA issuing new 4G licences to other firms including Telkom Kenya, Airtel Kenya, and Jamii Telecommunications, opening up the market to stiff competition.

Safaricom has gained the most in market share, recording growth in subscribers from just 8,000 in 2014 to 48,000 as at December 2017. This represents a growth of more than 500 per cent and has seen its market share more than double from 6.9 per cent to 16.7 per cent over the same period.

Conversely, Zuku’s market share has dropped 12 points in the past four years to 36 per cent although the company still commands the market lead.

The shrinking market share comes at a time when Wananchi Online is embroiled in shareholder and regulatory disputes that are pending in court, disrupting operations and long-term investment at the firm.